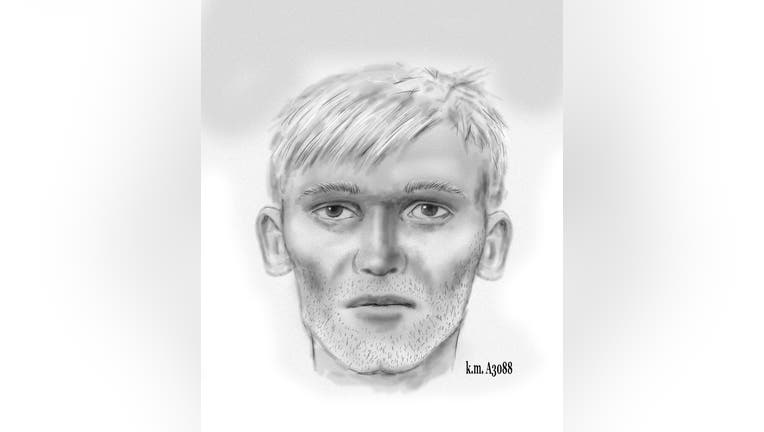 PHOENIX - Phoenix Police officials say a suspicious death investigation is underway after a woman was found dead inside her home.

According to a statement, the woman, identified as 78-year-old Marilyn Grace Staudt, was found dead in a neighborhood near Bell and Cave Creek Roads on Oct. 21.

By the time Staudt was found, investigators say she appears to have been dead for several days.

"The circumstances surrounding Staudt’s death are suspicious.  The home had been ransacked and a man was seen leaving the home approximately the last time Staudt was seen alive," read a portion of the statement released by Phoenix Police.

Police investigators released a description for a man they describe as an investigative lead. The man is 20 to 30 years old, 5' 9" tall, 150 lbs, with brown hair and stubble face. He was last seen wearing khaki pants, hooded sweater, and a pink backpack.

Anyone with information should call Phoenix Police.