A missing Phoenix man never returned home from his walk near 23rd Avenue and Broadway Road and police are asking for anyone with information to contact them.

PHOENIX - The Phoenix Police Department says an 80-year-old man who left his home Sunday morning and didn't return has been found safe.

Enrique Licano Castillo was last seen walking near 23rd Avenue and Broadway Road around 7 a.m. on Dec. 6. Police said he went for a walk and didn't return home. 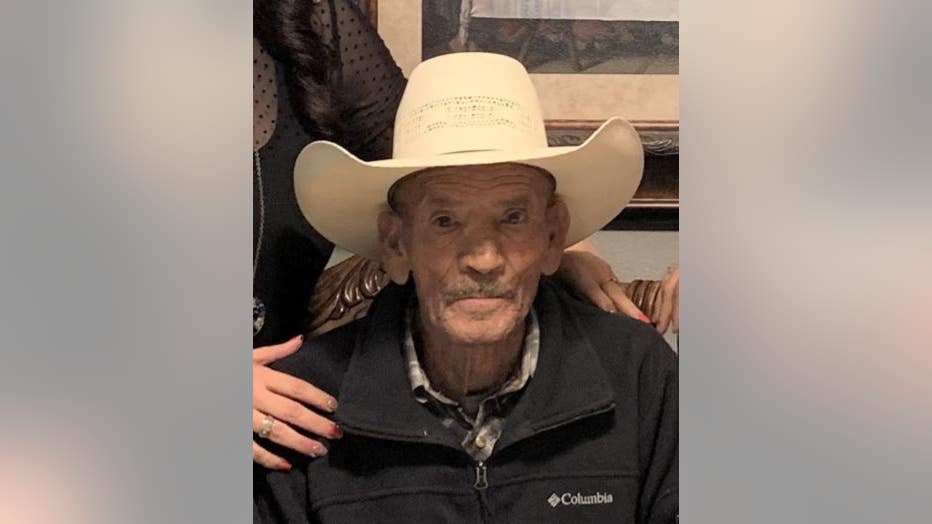 On Dec. 7, police said Castillo was found and is safe.