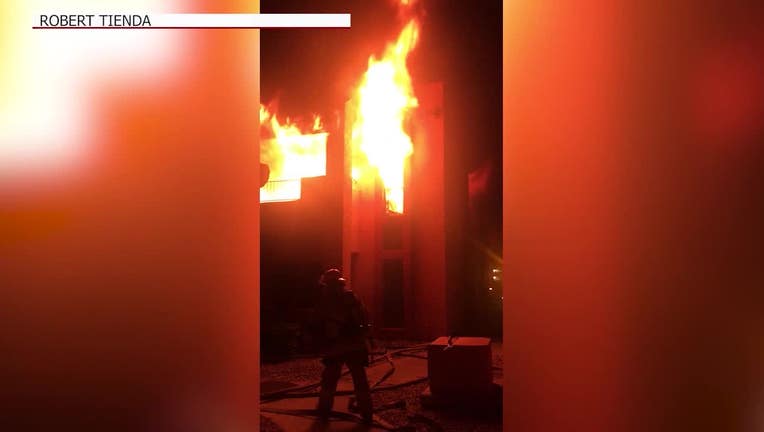 PHOENIX - Phoenix Police Department officials have released the name of a child who died in an apartment fire on December 15.

According to earlier reports, fire crews responded to an apartment complex near 23rd and Dunlap Avenues to find a second-alarm fire and people trapped on the second floor.

When firefighters did their initial search, a 4-year-old girl was found dead. The four-year-old was identified on Tuesday as Jordayn Halfacre.

According to police officials, an adult woman, her 10-year-old daughter, and a 47-year-old male roommate were taken to the hospital with serious injuries. The adult man has been released, but the woman is still in critical condition.