Investigators are still trying to determine the cause of a deadly fire in Phoenix over the weekend. FOX 10's Jennifer Martinez reports.

PHOENIX - Investigators are still trying to determine the cause of a deadly fire in Phoenix over the weekend.

The fire happened at an apartment complex near 23rd Avenue and Dunlap. A four-year-old girl died, and three others were taken to the hospital.

The man who ran into the second-floor apartment told FOX 10's Jennifer Martinez that the people who live in the apartment are out of a place to stay until January. They tried to return to see what they can salvage, but it wasn’t much. 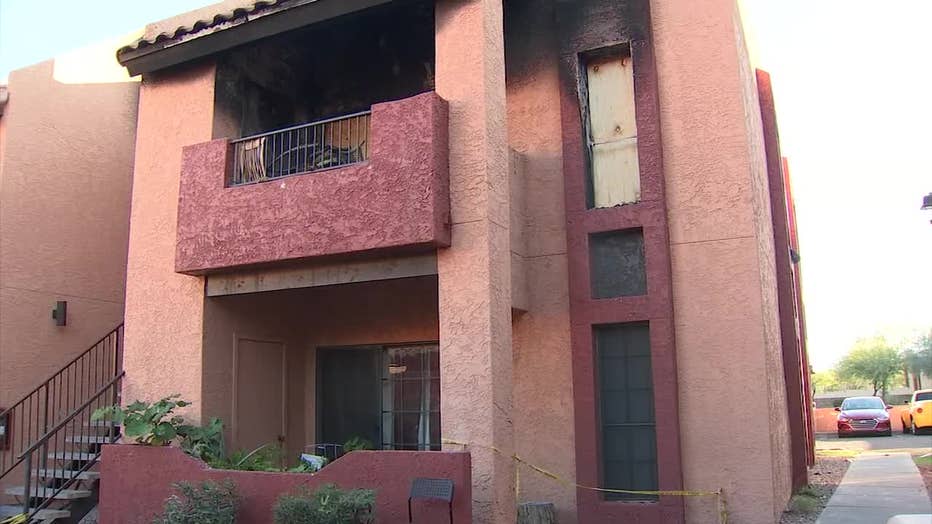 As for the three people who were rescued on Sunday, they are at the Arizona Burn Center. The adult man was released earlier, but the mother is still in critical condition. The third person a 10-year-old whose sister died at the fire.

According to Robert Tienda, a man now being called a hero in the neighborhood, the mother continuously jumped into the apartment to save her daughters.

"She gets up and jumped right back into the apartment," said Robert Tienda. "At that time. it was lit up. Smoke everywhere. Fire everywhere."

Tienda says, if he knew the girls were in there, he would have jumped into the fire himself. Now, a community mourns the loss of a four-year-girl who they say they saw playing outside numerous times. 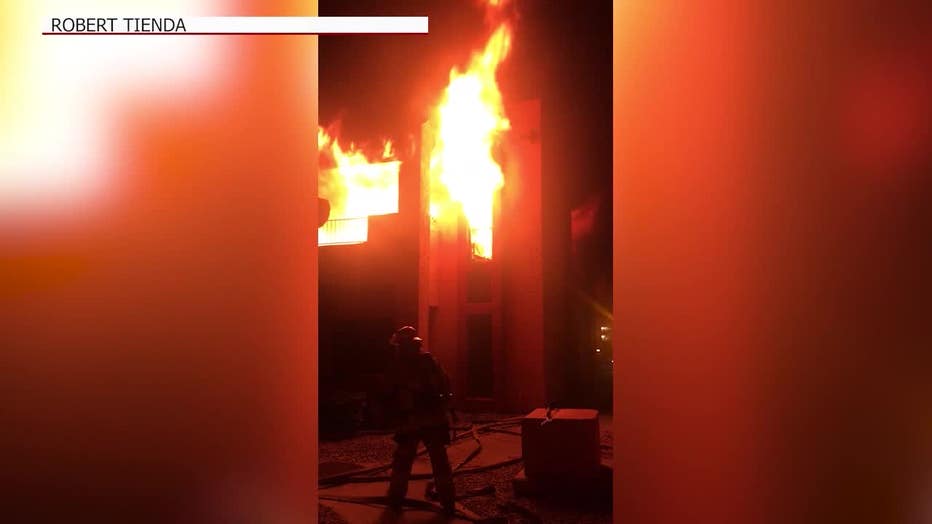