PHOENIX - A soccer player from Phoenix has died following a hit-and-run crash that happened in Georgia last weekend.

Statesboro Police say Carter Payne was crossing a road on a Lime electric scooter during the early-morning hours of July 9 when he was hit by a car. After the crash, the driver did not stay at the scene.

Payne, 20, was taken to a hospital where he later died.

Payne grew up in the Phoenix area and attended Shadow Mountain High School. He was in his first year with Tormenta FC 2, appearing in eight games this season.

"Payne was a tremendous athlete, teammate and friend, and he will be sorely missed by everyone involved in the club," Tormenta FC said in a news release. 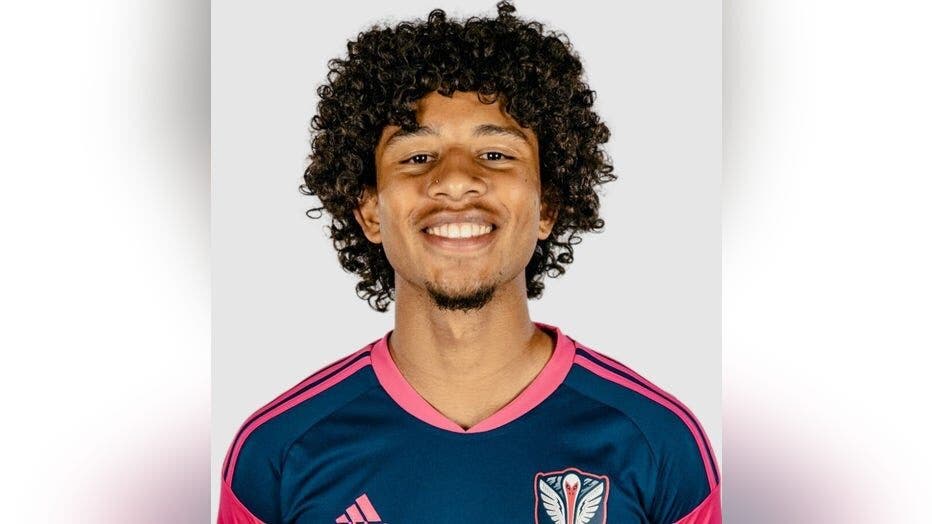 Payne also played for the University of Michigan from 2019-2020.

The Carter Payne Fund is accepting donations on behalf of Payne's family.