PHOENIX - A man is under arrest after he reportedly assaulted a ride-share driver in Phoenix, and the attack was caught on camera.

Dashcam video shows the Uber driver, Jonathan Carroll, pickup a male passenger around 2 a.m. in the Laveen area of Phoenix near 51st Avenue and Baseline Road. The men quickly begin to argue over the pick-up location.

Carroll refuses to give the man a ride after being insulted. The passenger grabs his things, swears a few times, and is seen hitting Carroll several times from the backseat.

He says it's the first time anything like this has happened during his eight years on the job.

"The vast majority of the time, I don't have any issues with people. I've never felt like my life was threatened by anybody," Carroll said. "I was pretty calm during the entire thing. I didn't shout obscenities or anything or even remotely start throwing punches or anything like that, and it just escalated, and he started sucker-punching me."

Jason Ackley is the suspect and police say he turned himself in. 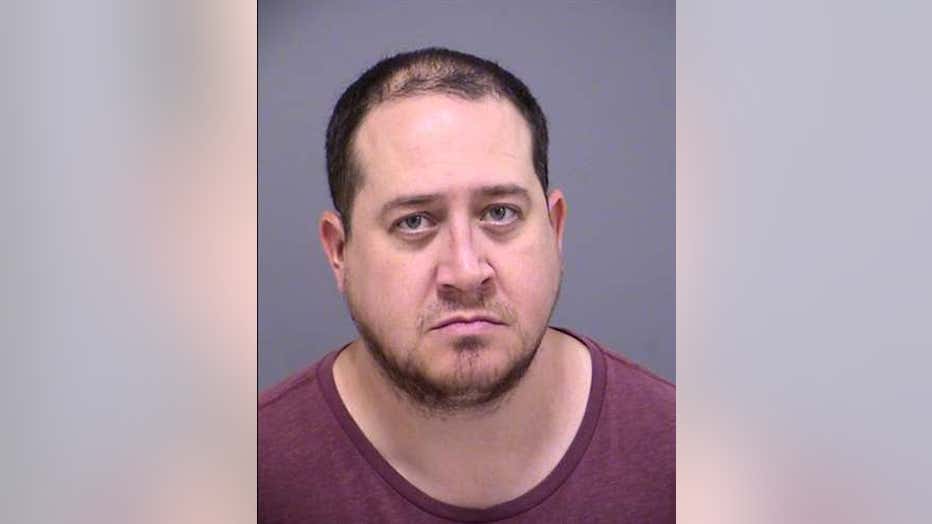