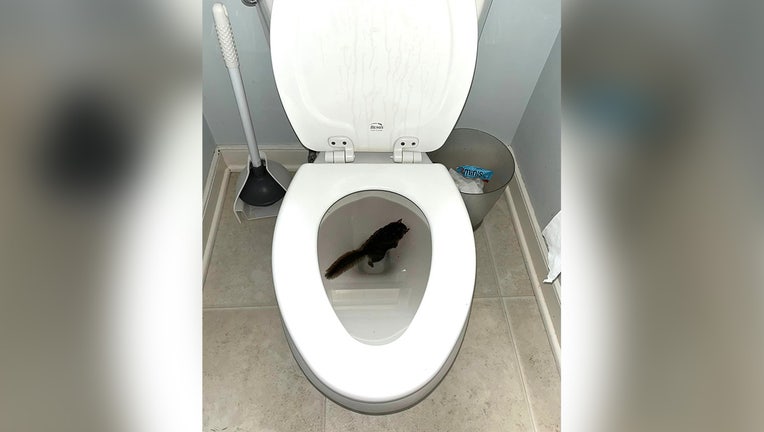 A Virginia couple got quite the wake-up call when they heard mysterious splashing coming from inside their toilet Thursday morning.

At about 7:30 a.m., Richard Perry, owner of Virginia Wildlife Management and Control, received a call regarding an "unknown animal" trapped inside a toilet.

"Now I’ve found plenty of every other thing in everyone’s toilet, but this is the first time I’ve seen a flying squirrel inside one," Perry told FOX TV Stations over the phone.

When Perry arrived, he found the tiny critter barely swimming inside the bowl. He was able to extract the animal with no issues. 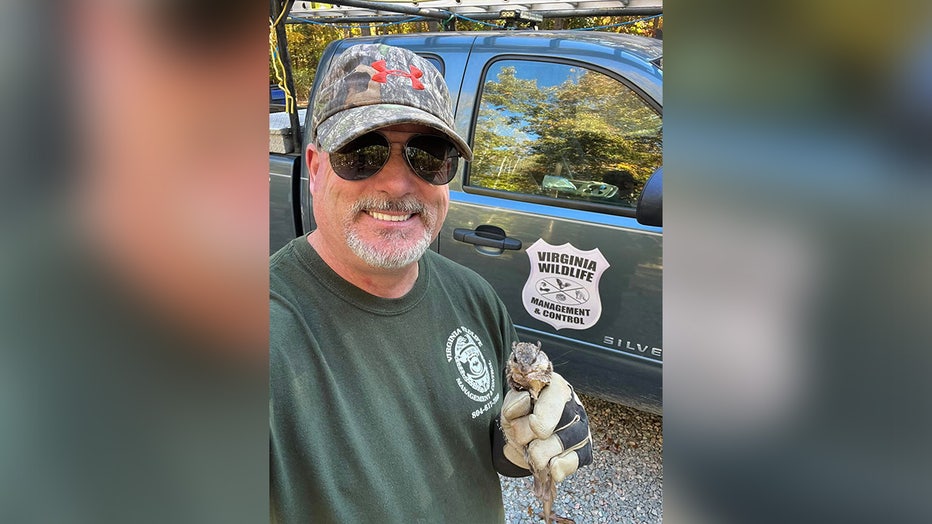 Neither the residents nor Perry had any idea how the tiny squirrel managed to get trapped inside the toilet but according to Perry, flying squirrels are able to get into many places through some of the tiniest outlets.

"I have no idea how flying squirrels, as opposed to regular gray squirrels, can squeeze into much tighter areas. They’re about the size of a chipmunk, not like a gray squirrel," Perry explained. 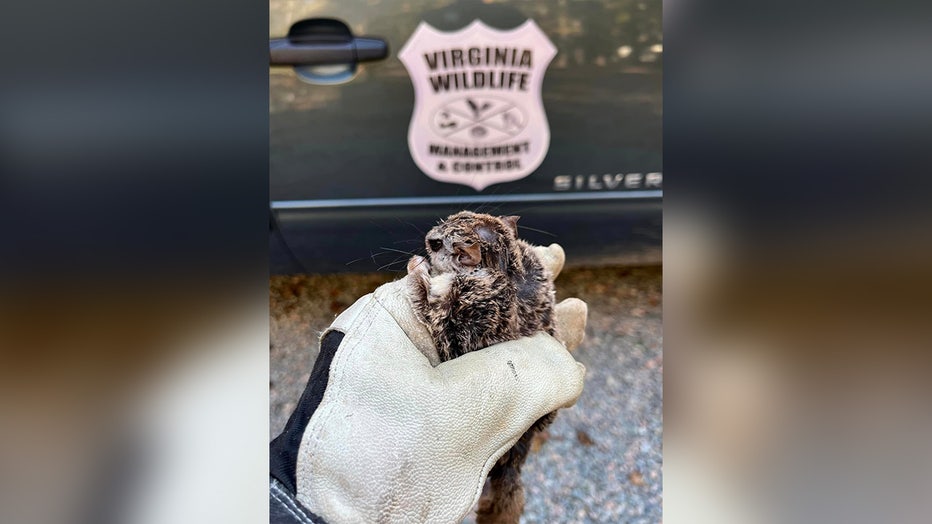 "They can squeeze into a hole about the size of a quarter," he added.

Flying squirrels are a common species in Virginia, Perry said, and while this was his first time encountering one inside someone’s toilet, he’s sure it won’t be the last time he sees one.