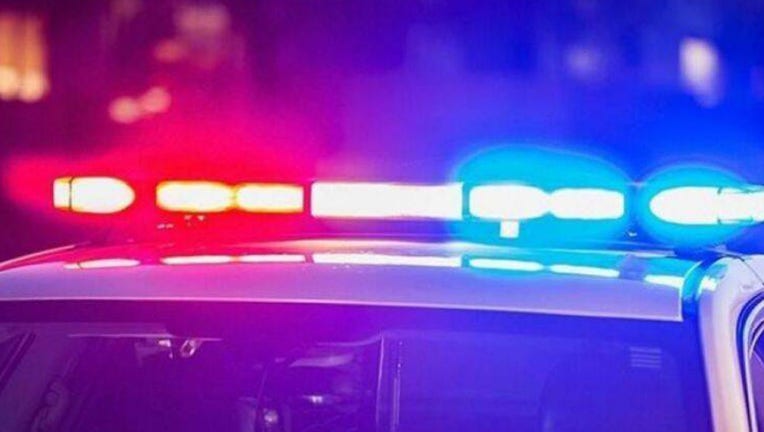 PHOENIX - Officials with the Phoenix Police Department have identified the men who died following a crash on March 17.

According to statements, the crash happened at around 9:30 p.m., in an area west of 83rd Avenue and Thomas Road. When officers arrived, they learned that a pickup was headed east on Thomas when it went into the westbound lanes, and hit a sedan that was headed west.

"Preliminary information suggests that impairment was not a factor in this collision," read a portion of the statement released on March 18. "At this time, the investigation remains ongoing."