MESA, Ariz. - Mesa police have found the guardian of a 2-year-old boy after he was found wandering around a medical center near Country Club Drive and Brown Road early Thursday morning.

Officials say the boy, who appears to be 2 or 3 years of age, was found at around 3:30 a.m. wearing a blue T-shirt that says "Family Trouble Maker" and a diaper near Desert Vista Medical Facility.

Police said his aunt, who is his guardian, was found a few hours after the child was discovered by authorities.

"It appears that he left their apartment while his aunt was sleeping," police said. 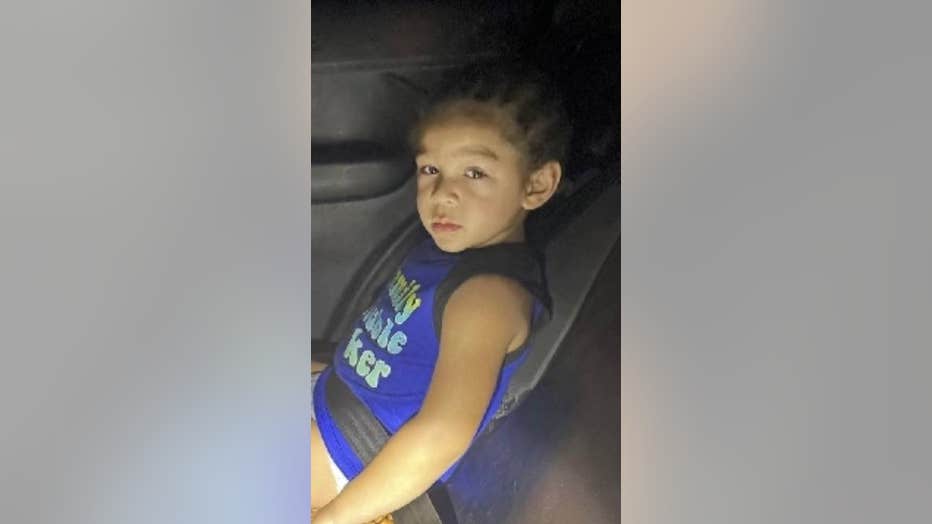