4 suspects wanted for string of robberies in Phoenix, Goodyear

Phoenix Police is looking for four suspects who are believed to be behind several robberies at convenience stores in the west Valley.

PHOENIX - Phoenix police are looking for four suspects in connection with a number of robberies at convenience stores in the west Valley.

According to a brief statement, officials say the robberies happened from Aug. 6 to 8, and a number of convenience stores in West Phoenix and Goodyear were targeted.

The following locations in Phoenix have been targeted by the suspects:

Police said the suspects have been working in unison to commit the crimes.

"During these robberies, one of the individuals displayed a firearm with an extended magazine," police said. "While the suspect ordered the clerk to open the cash register, the other suspects removed multiple items from behind the counter and throughout the store."

Anyone with information should call Silent Witness at 480-WITNESS. Spanish speakers can call Testigo Silencioso at 480-TESTIGO. 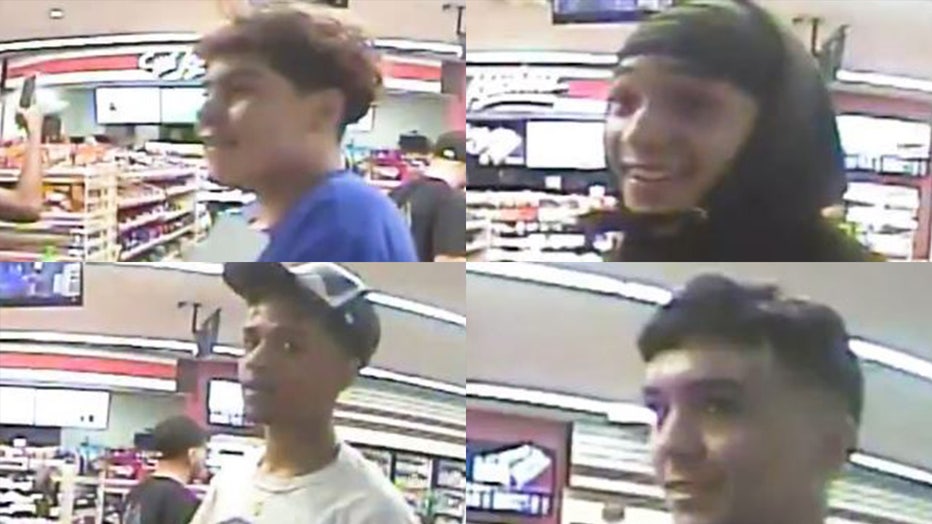