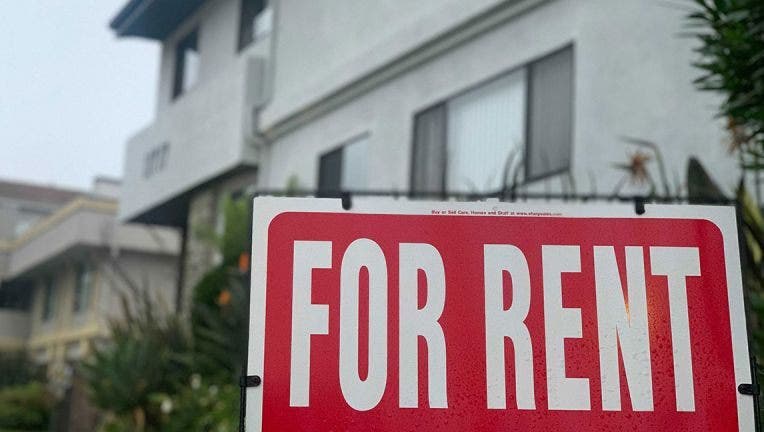 TAMPA, Fla. - With the cost of rent rising to historic levels in the state of Florida, a new report breaks down what residents need to earn per hour in order to comfortably afford a 2-bedroom apartment.

The "2021 Out of Reach" report published by the National Low Income Housing Coalition shows what a person needs to make per hour to be able to afford a two-bedroom apartment without paying more than 30% of their income.

Overall, it's recommended that Floridians should earn at least $24.82 per hour. That's to afford the state's Fair Market Rent for a two-bedroom apartment, which is about $1,290.

"In order to afford this level of rent and utilities — without paying more than 30% of income on housing — a household must earn $4,302 monthly or $51,619 annually," the report states.

However, when it comes to individual markets, some residents need to earn a lot more.

Meanwhile, the Tampa Bay area appears more in line with the state average.

Residents in the Tampa-St. Petersburg-Clearwater area need to be earning $24.44 at a full-time job in order to afford a two-bedroom apartment, while those in the North-Port-Sarasota-Bradenton area must earn slightly higher: $24.52 an hour.

However, residents in the Lakeland-Winter Haven area need to earn lower than the state average, coming in at $19.67 an hour, to afford a two-bedroom home to rent.

The most expensive state to live in is California where the recommended hourly wage is $39.03.

If the numbers seem daunting, you could always move to Arkansas: their overall recommendation is $14.60 an hour.

You can read the full report by clicking here.

The report follows a rise in U.S. home prices, which soared in April at the fastest pace since 2005.

Many Americans have sought more living space since the pandemic began, seeking larger homes in suburbs rather than apartments or smaller homes in cities. Historically low mortgage rates, restrained in part by the Federal Reserve’s low-interest-rate policies, have also spurred demand, just as the large millennial generation ages into a peak home-buying period.

The price gains have been so dramatic that home sales have started to slow as more would-be buyers are priced out of the market. In May, the number of available homes ticked up slightly, to 1.23 million. But that was still down 21% compared with a year earlier.

Sales of existing homes have fallen for four straight months, likely because soaring prices have discouraged some would-be buyers. Still, demand is strong enough that a typical home was on the market for just 17 days last month, the National Association of Realtors said. Nearly 9 of 10 homes were on the market for less than a month.

The Associated Press and Fox 35 Orlando contributed to this report.