PHOENIX - An Arizona man is facing several drug-related charges after authorities found more than 300 pounds of meth in his home, says the Arizona Attorney General's Office on April 18.

Camilo Urquiza Sanchez is accused of conspiracy, illegally conducting an enterprise and possession of a dangerous drug for sale, says Ryan Anderson with the Arizona Attorney General's Office.

A search warrant was conducted on Sanchez's home on March 10 and found 317 pounds of meth. The estimated value of the drugs is $317,000.

The case is being prosecuted by the Arizona Attorney General’s Office. 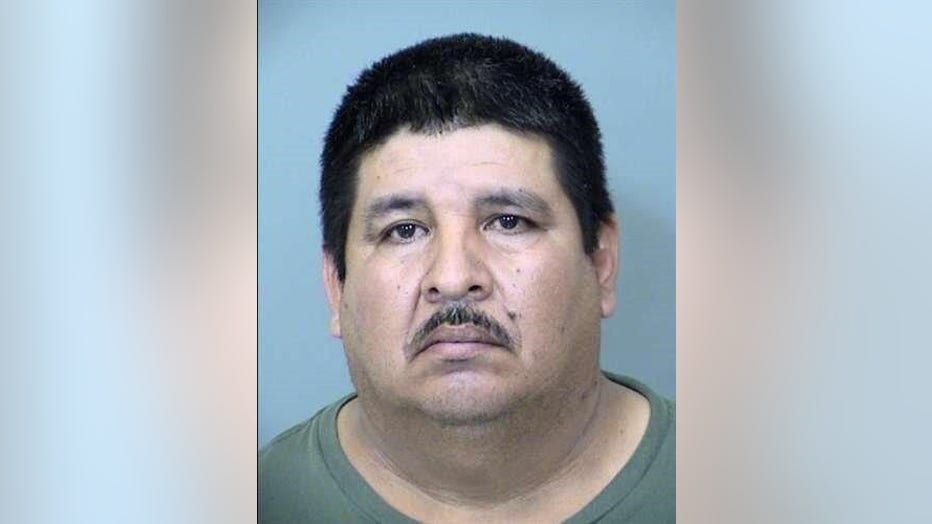