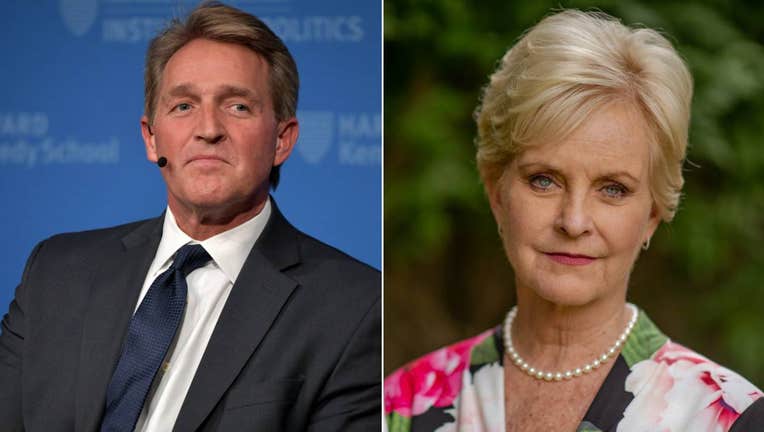 The nominations were approved through voice vote, a process taking only minutes that can be used so long as no senators object. Republicans, led by Sen. Ted Cruz, R-Texas, are requiring the vast majority of Biden’s other State Department nominees to go through a much more extensive and time-consuming process.

Sen. Chris Coons, D-Del., thanked senators for acting quickly on the four nominations, but said he remains concerned about the overall pace of confirmations for the president’s diplomatic corps.

"There are dozens of countries where there is no confirmed American ambassador, and I hope that this moment of progress will be a predictor of other progress to come soon," Coons said.

Flake was a rare critic of former President Donald Trump among Senate Republicans. He served just one term in the Senate, opting not to seek reelection in the face of what was certain to be a difficult GOP primary.

McCain endorsed Biden in the presidential election, which at the time was viewed as possibly helping Biden broaden his appeal to Republicans and independents in Arizona, a crucial swing state that her husband had represented in Congress for 35 years.