PHOENIX - Police have arrested a suspect in connection to a shooting in Phoenix that left a man dead.

According to Phoenix Police, officers responded to reports of a shooting near 16th and Roosevelt Streets just after 7 p.m. on Jan. 31 and found a man who reportedly told other people that his friend had been shot and asked for directions to the nearest medical facility.

The victim, identified as 31-year-old Joshua Hernandez Jr., was later found at a nearby hospital where he was pronounced dead.

On Feb. 7, police announced Sebastian Serrano was arrested in connection to the shooting. He was booked into jail and is accused of first-degree murder. 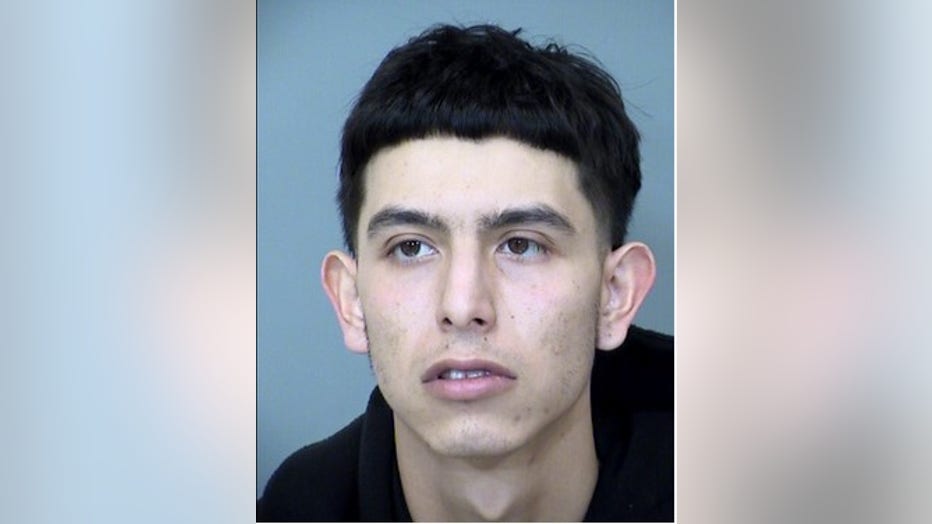