TEMPE, Ariz. - One can call it "high tech education", as students majoring in social work at Arizona State University are gaining valuable work experience, without even having to leave the classroom.

The students are doing it with the help of a 3D video game.

"The Director of Child Safety in Arizona asked us to develop a simulator lab, so that workers who are new to the field would have a chance to experience what it’s like going to someone’s home," said Dr. Judy Krysik, Director of the ASU Center for Child Well-Being. 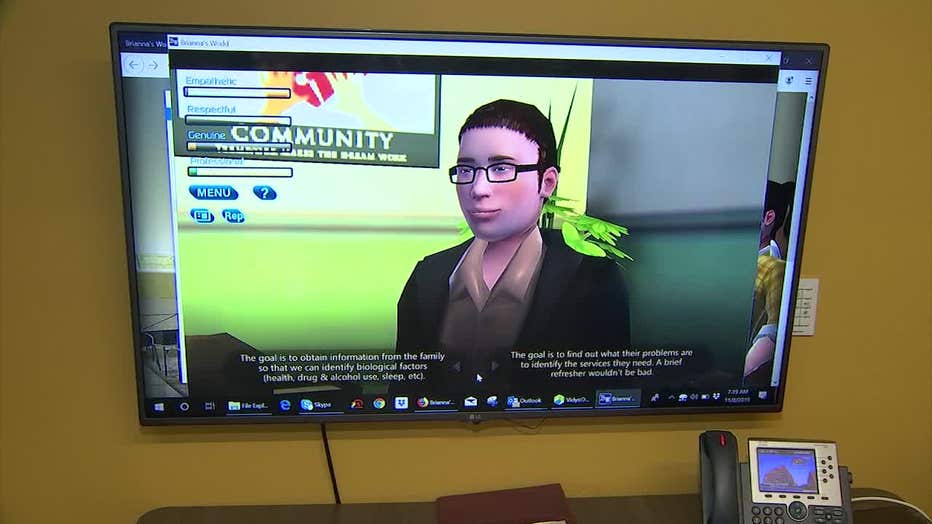 Dr. Krysik said she thought about creating a simulated experience, a place where people can train, but quickly realized a 3D game would be more effective.

In the game, players create an avatar, or an icon or figure representing a particular person, and the players are then assigned a home visit involving a 15-year-old girl named "Brianna", who lives at an apartment complex. 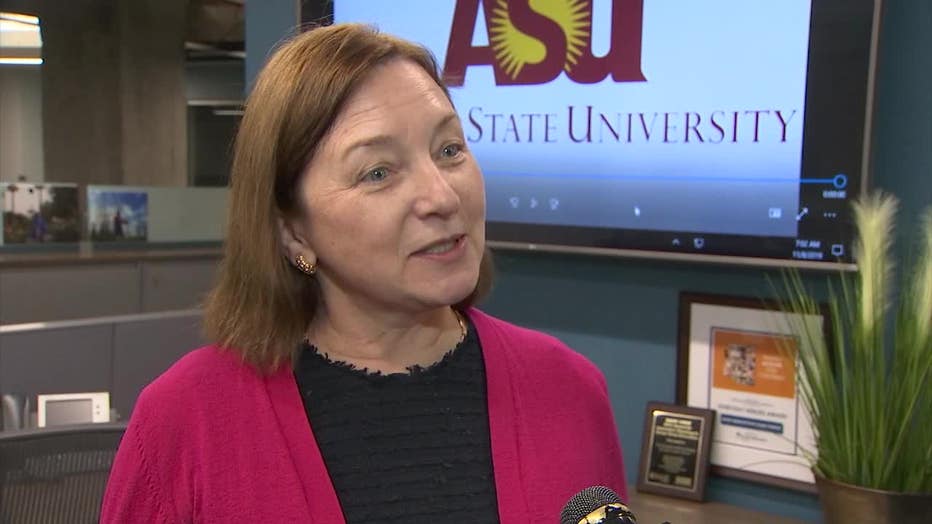 "They have to interview the mother and the young girl, and they’re also observing different things," said Dr. Krysik.

"It’s kind of a safe space, so to speak," said student George Velez. "You can make your mistakes. With their decision trees, you can kind of go with -- if you go a certain way, maybe not showing enough empathy for the family. That’s something that can be picked up at this point."

Dr. Krysik has been in the profession for 30 years, and said "Brianna's World" is one of the most effective tools she’s seen in helping her students learn.

The video game is being used in classrooms at ASU, but it will continue to be developed. The professor would like to see it used worldwide.