Oakland man loses all his possessions in vehicle fire

The man had spoken to KTVU hours earlier to discuss his troubles with the EDD.

OAKLAND, Calif. - Hours after Sirmac Javius shared his painful experience of homelessness after he hasn't received an unemployment check for over a year to KTVU on Friday, someone set fire to his 2007 Chevrolet Silverado.

He had been living in that truck for the last several months after losing his job as a barber during the pandemic. He said he has yet to collect an EDD check, despite saying he met every eligible requirement.

"That truck was my everything," Javius said on Saturday, in disbelief at what happened.

He has no idea if the arson was coincidental or random. But it occurred just a few hours after his story was broadcast to the public.

All he knows was that after he was interviewed on TV, he got a call from his friend late Friday night to say that his truck, parked on 12th Street in Oakland, was on fire. He had left it there while he went to San Francisco via BART.

Cirmac Javius was working as an apprentice barber in East Oakland before the pandemic hit. When he lost his job, he turned to the California EDD for help. 14 months later, he's still waiting to receive his first payment. KTVU's Rob Roth reports.

Since he has been laid off as a barber, Javius, 48, has been living out of his truck, driving it to various day labor jobs, and to take a shower at Laney College. He said he still has to pay off $10,000 for the truck. He shared pictures of the now-damaged vehicle and he said he can no longer drive it.

SEE ALSO: Frustrated by EDD? Here's where you can go for help

He has no idea who would want to harm in such a way and he showed KTVU a copy of the police report he filed Saturday morning. He does have a criminal past, he acknowledged, but that was more than 20 years ago. People who are convicted of crimes are still eligible for unemployment.

Javius' tale is a heartwrenching one and is likely shared by countless other Californians.

He has struggled to try to get anyone on the phone at EDD to help him with his claim. He said he has "certified" for payments, but for some reason, the state agency has not paid him any money. He said he has called more than 80 times and emailed about 50 times to get help. A human has picked up the phone, perhaps a half dozen times, in the last 14 months, he said. About six months ago, he said a supervisor told him that she'd forward his information to the right department to get paid, but that has not yet happened.

The EDD's latest data shows that roughly 3.5 million people called the call center during the last week of July, but less than 250,000 calls, or just 7% percent, were answered.

EDD did not return comment by deadline to respond to these concerns.

In the meantime, state Sen. Bob Wieckowski's office has confirmed to KTVU that they will try to assist Javius to figure out why he EDD has not sent him his unemployment money.

Legislators can only help constituents in their district. To find your legislator, click here. 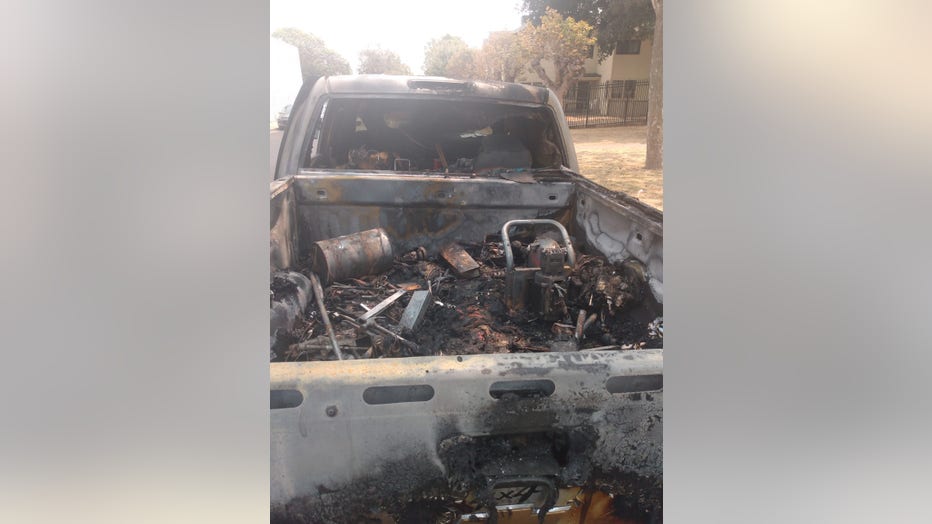 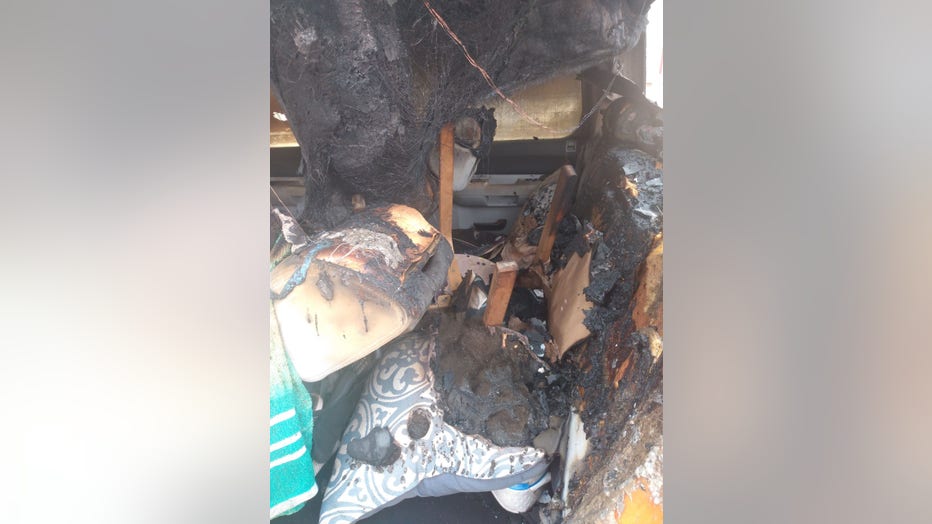 KTVU reporter Rob Roth contributed to this report. Lisa Fernandez is a reporter for KTVU. Email Lisa at lisa.fernandez@fox.com or call her at 510-874-0139. Or follow her on Twitter @ljfernandez