It's no secret that finding affordable child care services is difficult and the pandemic has only exacerbated the issue for parents across the United States. However, one South Carolina business seems to have found a solution for their employees with kids.

Although McGee's Scot-Irish Pub is called a pub, it’s really more of a restaurant. And now it includes a closed-off room with a licensed child care provider that many are calling a lifesaver.

"I mean, honestly, without them, I don’t know where I’d be working," fry cook Summer Rochester told FOX Business.

Rochester’s 2-year-old son, Jameson, is the reason why she applied to work at McGee’s.

"I was paying $600 a month for child care so that got pretty rough on us," Rochester said.

About six months ago, the Anderson, South Carolina restaurant hired a licensed child care worker to watch over their staff’s kids.

"I don't think people should have to choose between having a family and having a career," said the restaurant’s co-owner, Dixie Benca. 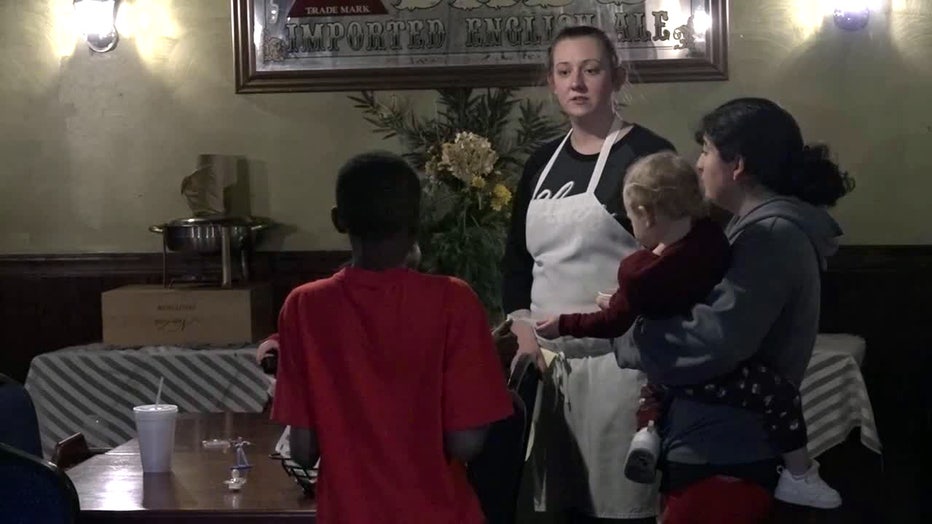 RISING CHILD CARE COSTS FORCED 38% OF PARENTS ON TAKE ON SIDE GIGS, SURVEY SAYS: HOW YOU CAN AFFORD EXPENSES

Initially, adding child care was an experiment, but it’s proven to be a huge help for about nine parents who would otherwise have to seek out child care, like expediter Bonita Russel and her 12-year-old son Jayden.

"I’ve seen servers, you know, call and say, ‘I just can't get a babysitter, so I can't come in.’ So this has really been a blessing," Russel said.

"Even if you did find one it’s really expensive to get day care," Russel said.

"I don't think people should have to choose between having a family and having a career."

"Employer-based child care has been going on for years," said Cindy Lehnhoff, the director of the National Childcare Association.

Lehnhoff said large companies are the ones that would usually offer something like child care benefits, but child care at small businesses is a relatively new idea.

"I mean it caught on like wildfire," Benca said.

The idea is also helping the restaurant in another big way. McGee’s was not immune to the hiring challenges that many restaurants have faced during the pandemic, but the new incentive turned things around.

"And now we are fully staffed," Benca said. 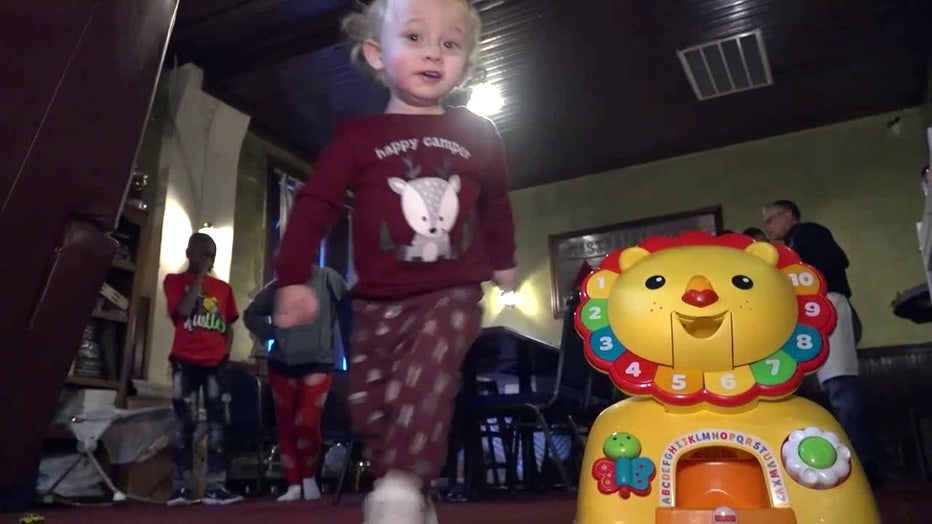 CLICK HERE TO GET FOX BUSINESS ON THE GO

There are certain guidelines for this type of child care service. While most rules will depend on the state, Benca says South Carolina rules say children can’t be here more than four hours at a time. Most parents tend to be on shorter shifts.

Still, the employees FOX Business spoke to hope that this type of idea will catch on elsewhere because it’s been such a big help to them.

LINK: Get updates on this story and others from FOXbusiness.com