CAPE CANAVERAL, Fla. - A Falcon 9 rocket making its eighth flight hoisted dozens of satellites into space Wednesday afternoon, then roared back to Earth and landed softly just down the coast from its launch pad.

The SpaceX Transporter-2 mission lifted off from Cape Canaveral just after 3:30 p.m., one day after a wayward aircraft prompted a scrub just seconds before launch. The rocket – its white first stage already charred with the soot of seven previous launches and reentries – disappeared into the hazy Florida skies moments after liftoff.

Minutes later, the booster reappeared, spewing fire as it slowed down to land. With a triple sonic boom announcing its arrival, the booster touched down on SpaceX’s Landing Zone 1, ready to be refurbished and reflown. 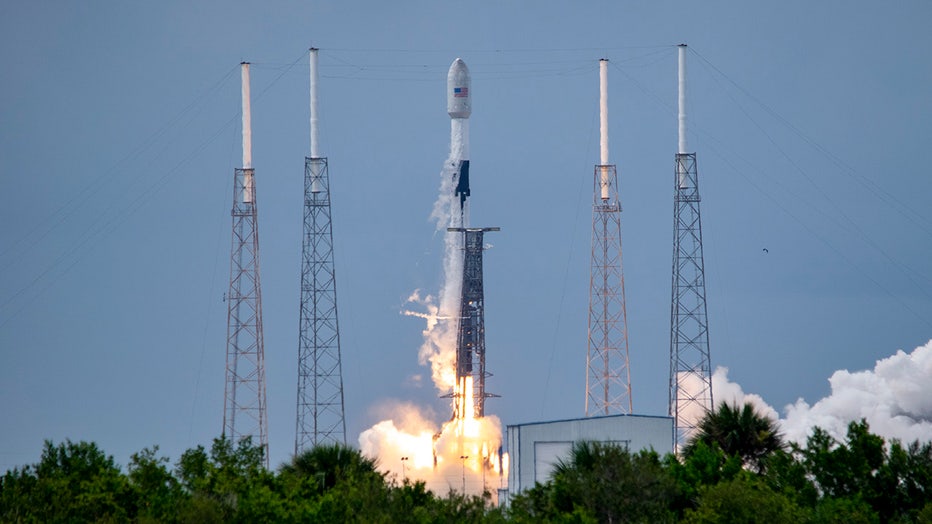 The rocket’s second stage, meanwhile, continued uphill and deposited all 88 satellites into orbit. According to SpaceX, the payloads included 85 commercial and military mini-satellites, along with three of the company’s Starlink internet satellites. 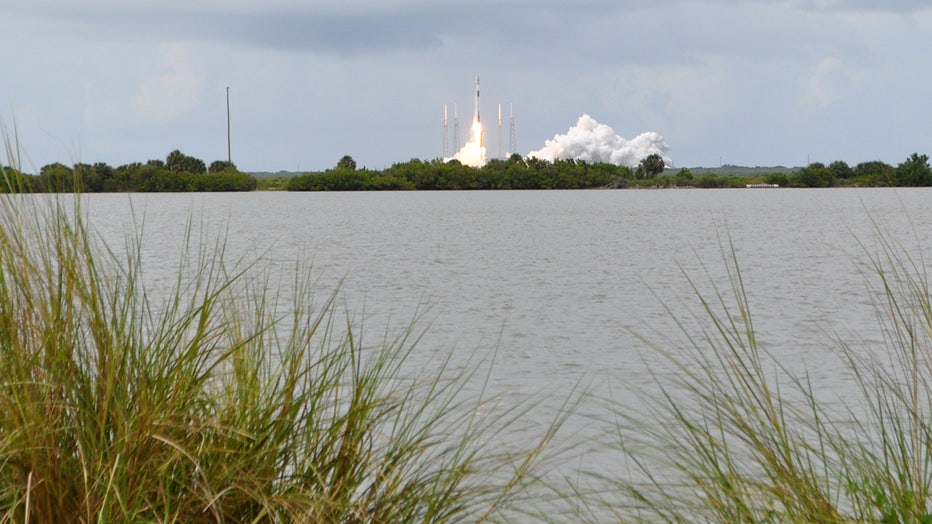 Most of SpaceX’s missions this year have been devoted to building the satellite constellation, and they’ll resume those flights later this year with missions heading south from Cape Canaveral.

That was the path Tuesday’s flight followed, a rare polar launch from Florida not generally seen since the 1960s due to the dog-leg maneuver required to avoid overflying Cuba. But with many more launches needed to fill out the 4,400-satellite Starlink network, the company needs as much flexibility in its launch schedule as possible.

Booster landings have become a routine part of SpaceX's plan to reduce launch costs. But Wednesday's landing at Cape Canaveral Space Force Base was the first non-barge booster landing of the year. 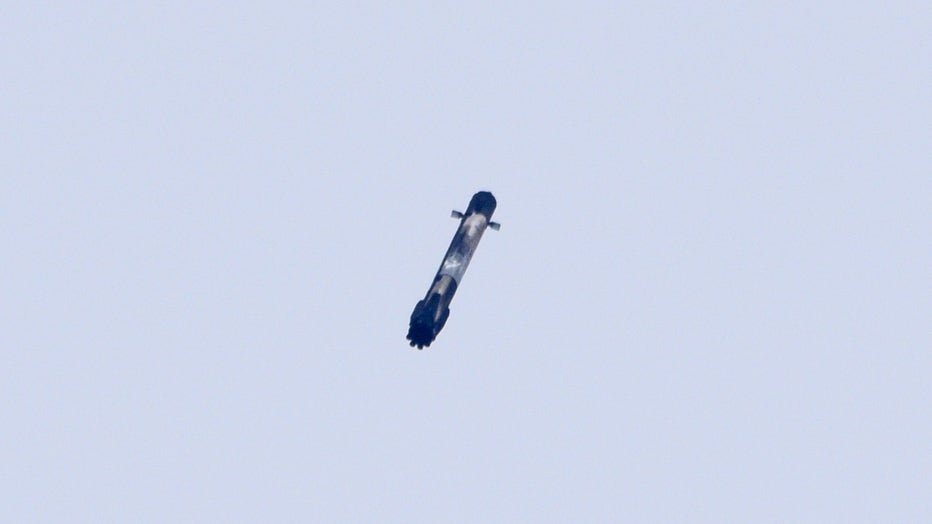 While the returning rocket was only visible for a few seconds after emerging from the clouds, beachgoers up and down the coast could not have missed the sonic booms.

The booster will be cleaned up, checked out, and presumably scheduled for a ninth flight; SpaceX's fleet leading booster has flown 10 missions so far.

SpaceX has a busy second half of 2021 on the books, including the Inspiration 4 flight, the company’s first all-civilian mission bought and piloted by billionaire Jared Issacman. Then on Halloween, the third operational Crew Dragon mission will ferry four astronauts to the space station. 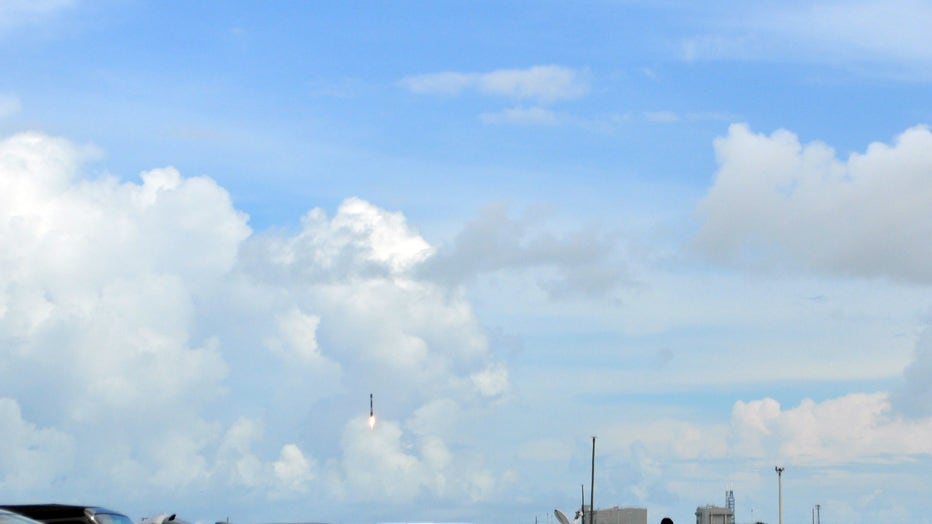 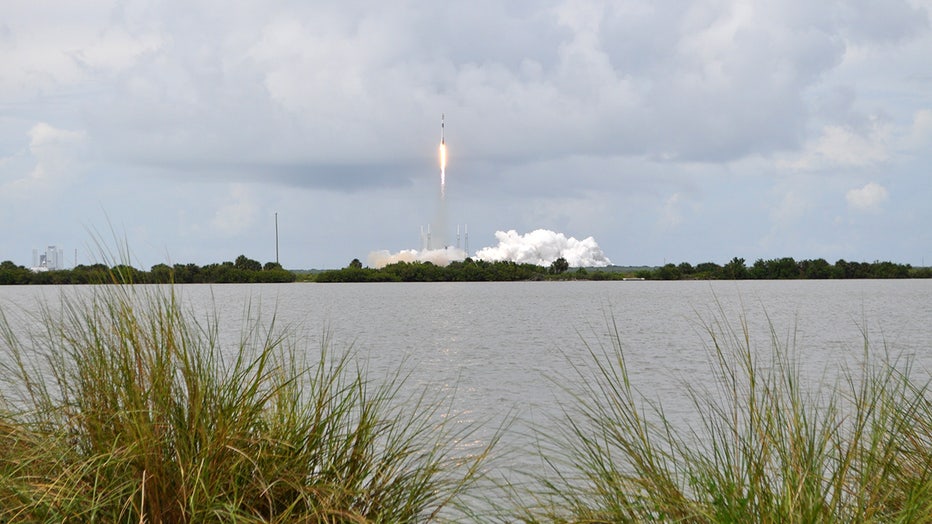 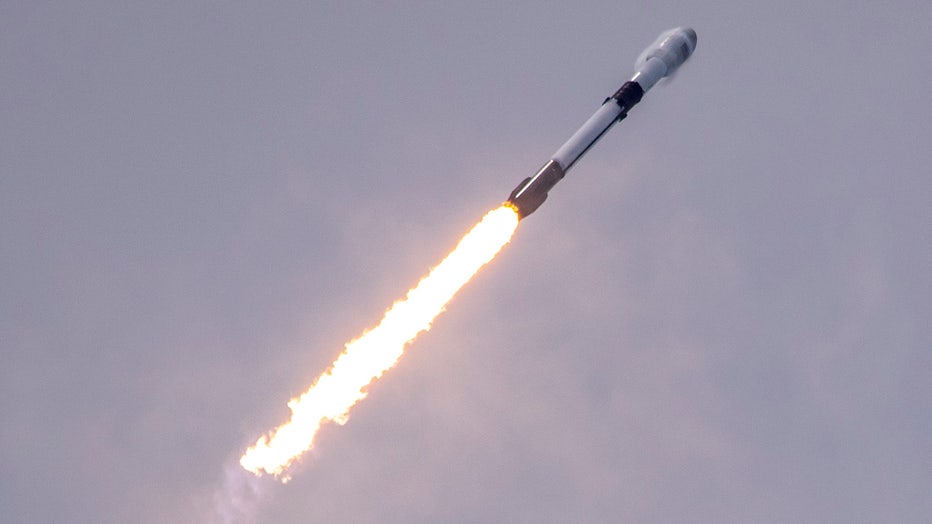 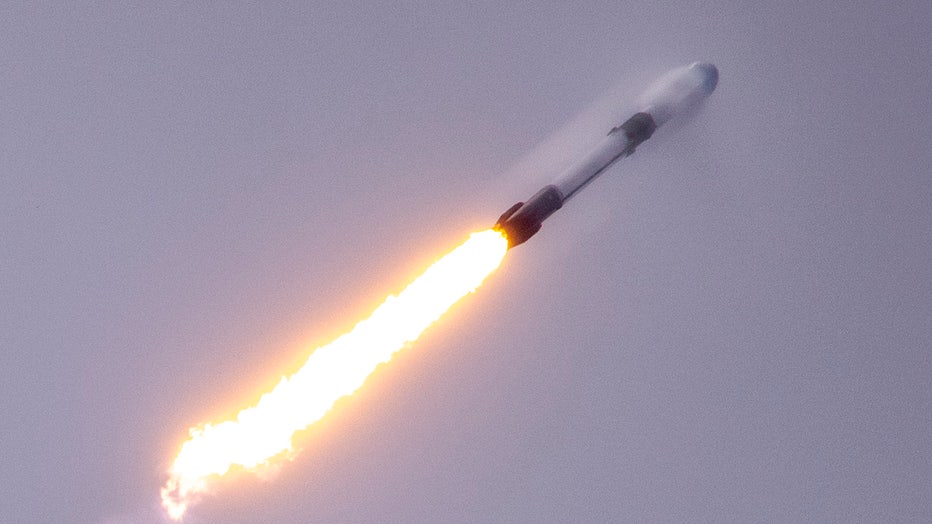