BALTIMORE - A high school football player from Baltimore has been charged with attempted murder after police say he viciously attacked a teammate in the school cafeteria.

The incident happened at Frederick Douglass High School. The alleged attack was recorded and the video has gone viral online.

In the video, a student in a red sweatshirt is apparently sucker-punched and then his head is repeatedly punched and bashed against the lunch table. The fight ends with a brutal stomp to the face.

Students in the background seem to plead with the aggressor to stop the assault as the victim is left on the floor bleeding profusely.

A statement from Baltimore City Schools said, "School staff on duty in the cafeteria immediately intervened to break up the altercation."

Police have charged 17-year-old Sean Johnson for the brutal beating. Following the incident, he was initially transported to a juvenile detention center, but he is now being charged as an adult.

Police reports confirm the victim suffered a seizure following the attack. He was transported to the Shock Trauma Center in Baltimore with serious injuries. He underwent surgery, but has since been upgraded to stable condition.

The investigation is ongoing in this case.

"A Frederick Douglass High School student sustained serious injuries to his face and head yesterday following an altercation with a fellow student. The incident occurred at approximately 12:00 noon in the school cafeteria. School staff on duty in the cafeteria immediately intervened to break up the altercation. The injured student was transferred to Shock Trauma. The suspect was taken into custody by Baltimore City School Police and transported to the Department of Juvenile Services (DJS). As of this morning, the victim is reported to be in stable condition and has been transferred to the University of Maryland Medical Center. School police have been notified by the Baltimore City State's Attorney's Office that the suspect was transferred overnight from DJS to the Central Booking Intake Facility and has been charged as an adult with attempted murder. The investigation is ongoing." 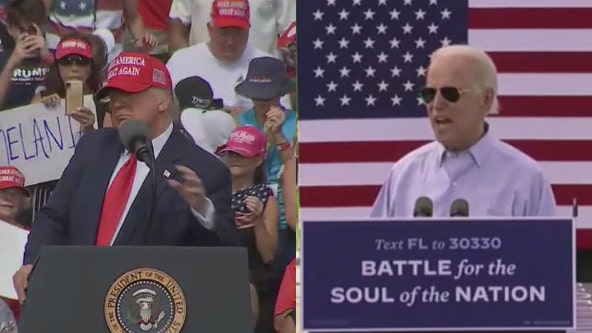 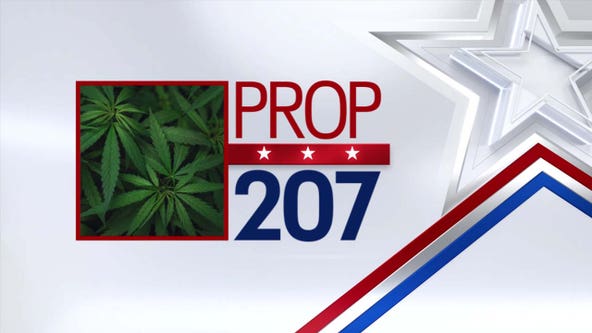 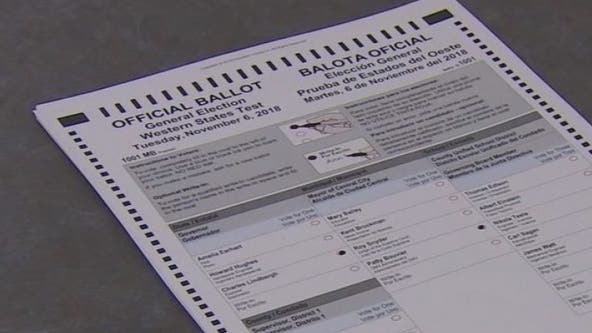 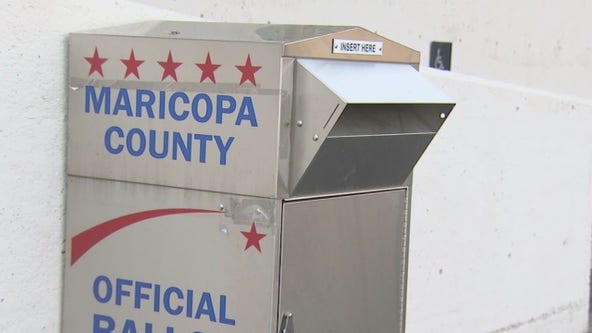