More than 2.8 million antibiotic-resistant infections occur in the U.S. each year, and the CDC pulls no punches in pointing out that this is just the tip of the iceberg.

Nearly 50% of women are being prescribed the wrong antibiotics when being treated for uncomplicated urinary tract infections, according to a recently released study.

"Of 670,450 patients in our study, nearly half received inappropriate agents and almost three-quarters received prescriptions with inappropriately long treatment durations," the study stated.

The study, which was published in Infection Control & Hospital Epidemiology — the journal of the Society for Healthcare Epidemiology of America — on Feb. 24, found that more often than not, doctors are overprescribing antibiotics over an inappropriate duration of time to treat a common UTI, which raises concerns of antibiotic resistance in patients. 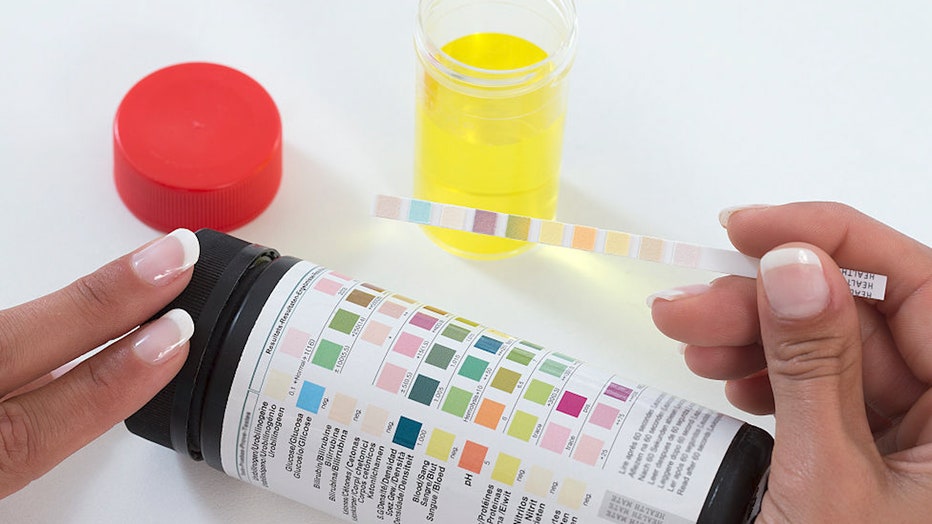 In the recent study, a group of women between the ages of 18-44 who were given outpatient treatments for uncomplicated UTIs were observed between April 1, 2011, to June 30, 2015.

Women were also separated into groups based on where they lived: urban or rural areas.

The study revealed that the women who resided in rural settings were more likely to be given an inappropriately longer antibiotic regimen than those who lived in urban areas.

RELATED: Amid COVID-19 pandemic, flu has disappeared in the US

The combination of antibiotics given to both urban and rural groups varied only slightly, meaning that the types of inappropriate drugs prescribed to women in both rural and urban settings to treat an uncomplicated UTI were relatively the same.

Interestingly, it was noted that among the rural patients, depending on what regions they lived in, some were more likely to be prescribed the wrong combination of antibiotics as opposed to others.

"Compared to urban women, risk of receipt of an inappropriate agent among rural women was similar in the South and Midwest but was lower in the West and the Northeast," the study continued.

Authors of the study stressed that little has been done to prevent over-prescriptions and further study is needed to determine best practices to avoid antibiotic resistance.

"Existing recommendations for the promotion of outpatient antibiotic stewardship include establishing personal and policy commitment to change, reporting progress, and enhancing education around best practices," the study concluded.

Antibiotic resistance created by over-prescription is not new. In fact, scientists have been warning about it for years.

As more bacterial strains become antibiotic-resistant, stopping the spread of "superbugs" is a top public health priority for agencies all over the world. The COVID-19 virus increased fears of antibiotic resistance as doctors, who knew antibiotics do not treat viral infections well, prescribed them to patients to avoid secondary infections caused by the novel coronavirus.

RELATED: Antibiotic-resistant superbugs kill 35K Americans each year — and CDC warns worst is yet to come

Some experts believe the growing global threat of antibiotics resistance is considered to be a greater health threat than the COVID-19 pandemic. A 2019 United Nations report estimated that globally, 10 million people may lose their lives by 2050 due to infections resistant to antibiotics.