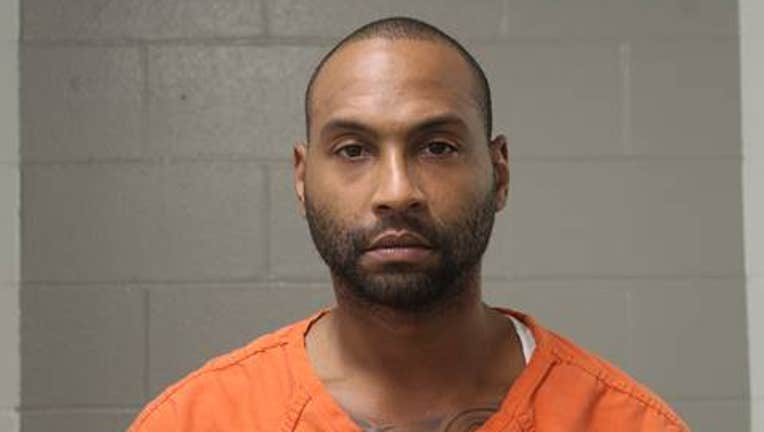 PHOENIX - Authorities in Texas say they have arrested a man in connection with a 2021 hit-and-run incident that killed a woman in Phoenix.

According to a brief statement issued by an official with the sheriff's office in Texas' Medina County, Delano Pore was arrested and booked into the county's jail for alleged accident involving death. Medina County is located to the west of San Antonio.

The crash, according to our previous reports, happened on Oct. 23, 2021 in the area of 59th Avenue and Palm Lane. At the scene, officer found a woman in the road who was pronounced dead at the scene. The woman was subsequently identified as 42-year-old Jeannie Garza Montoya, a mother of four.

According to police officials at the time, Montoya was getting out of a truck that had high ground clearance just before she was run over.

"It's a box truck, so it's kind of got some higher clearance, and it has a step. As she was on that step, he started to drive again, and that's when she fell and got ran over by one of the tires," said Phoenix Police Sergeant Ann Justus, in 2021.

Pore was identified as the suspect in the case on Nov. 1, 2021. Officials said Pore stepped out for a moment as an off-duty officer approached him trying to help, but Pore got back in the truck and drove off.

"I just told my sister, 'I love you, sister. Just be careful. Call me if you need anything. There was just something there, just something was off," Aranda said.