The Pinal County Sheriff's Office says Jason Forrester has a criminal history involving burglary, assault and drug violations along with affiliations to the Aryan Brotherhood.

DUDLEYVILLE, Ariz. - Officials with the Pinal County Sheriff's Office have released new details surrounding a shooting that left a sheriff's deputy and the suspect injured on March 30.

In a statement released on March 30, officials say a PCSO deputy responded to a trespassing call in the Dudleyville area at around 7:00 p.m., and the shooting followed thereafter.

"Turned out the subject had a warrant. At one point, that subject pulled a gun and shot our deputy. Our deputy returned fire, striking the suspect," Pinal County Sheriff Mark Lamb said in a video tweeted out by the department Thursday.

The deputy has since been released from the hospital. 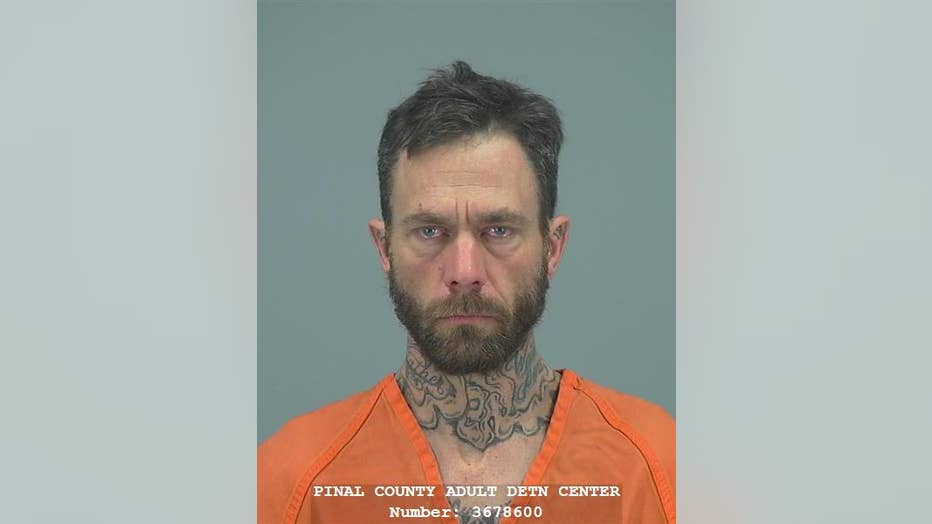 On the night of March 31, officials released new information surrounding the suspect in the shooting.

In a statement, officials identified the suspect as 39-year-old Jason Forrester.

"He has previously served multiple sentences with [the Arizona Department of Corrections, Rehabilitation and Reentry] for burglary, weapons offenses, aggravated assault, and drug violations. He is also an affiliate of the [Aryan Brotherhood] group," read a portion of the statement.

According to the Anti-Defamation League, the Aryan Brotherhood is "the oldest and most notorious racist prison gang in the United States."

According to information we obtained from the ADCRR, Forrester has been in prison on multiple occasions for various criminal offenses, including burglary, escape, assault, and other weapons and drug-related offenses. He remains hospitalized in stable condition. 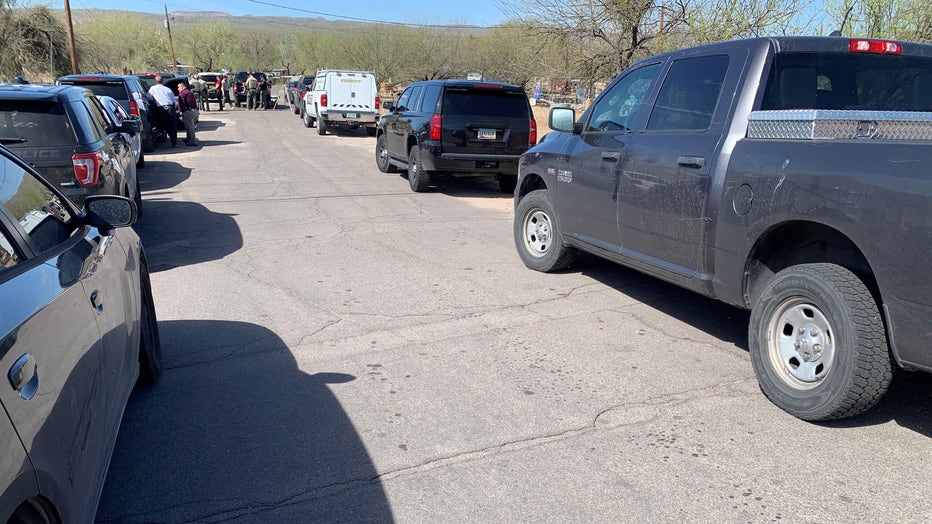 An investigation is underway after a Pinal County deputy was shot.