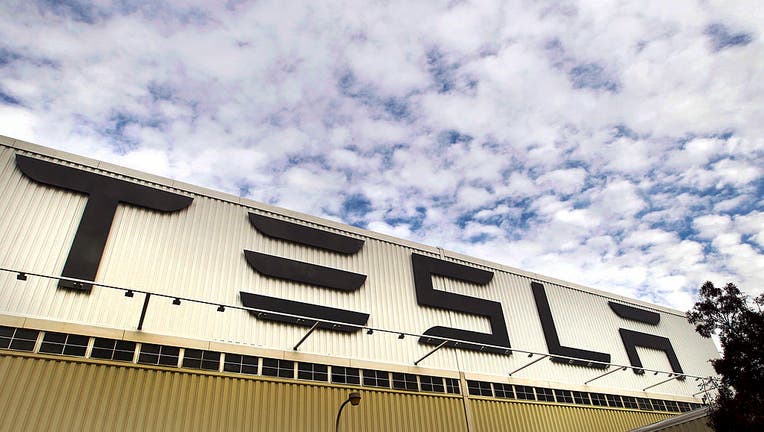 OAKLAND, Calif. - Tesla says the California Department of Fair Employment and Housing (DFEH) lawsuit against the automaker, filed Wednesday, for "systematic racial discrimination and harassment" among production workers at the Fremont Factory, is "misguided."

The automaker shared their viewpoint in a blog post before state officials confirmed the suit was filed. The post alleged the lawsuit is based on the years 2015 through 2019.

Tesla said DFEH had concluded a three-year investigation of the company and never raised concerns over current workplace practices.

"After receiving hundreds of complaints from workers, DFEH found evidence that Tesla’s Fremont factory is a racially segregated workplace where Black workers are subjected to racial slurs and discriminated against in job assignments, discipline, pay, and promotion creating a hostile work environment. The facts of this case speak for themselves. DFEH will continue to take steps to keep workplaces free of harassment and racism," said Kevin Kish, Director of the California Department of Fair Employment and Housing.

The electric car maker's blog continued: "Tesla strongly opposes all forms of discrimination and harassment and has a dedicated Employee Relations team that responds to and investigates all complaints." The post mentions they also have a Diversity, Equity and Inclusion team.

"The DFEH has decided to sue Tesla instead of constructively working with us. This is both unfair and counterproductive, especially because the allegations focus on events from years ago," the blog post reads.

An excerpt from the complaint suggests Black and/or African American workers being taunted by racial slurs were then "baited into verbal and physical confrontations, where they, in turn, were the ones disciplined for being purportedly ‘aggressive’ or ‘threatening.’"

The complaint, filed in Alameda County Superior Court, will be available online on Thursday.

It goes into further detail with what Black and/or African American workers allegedly endured while on the job.

"They saw racist graffiti – including ‘N (word),’ ‘KKK,’ swastikas, the Confederate flag, a white (supremacist) skull, ‘go back to Africa,’ and ‘mayate’ – written on the restroom walls, restroom stalls, lockers, workplace benches, workstations, lunch tables, and the break room. These slurs were even etched onto Defendants’ machinery. One Black worker observed ‘hang N(word)" penned next to a drawing of a noose in the breakroom restroom. This worker also saw ’all monkeys work outside' and ‘f*** N(word)’ on the break room walls. These racial slurs and racial comments, apparent to all who walked by, were left up for months, without Defendants bothering to remove them," the complaint reads in part.

While Tesla alleges the focus of this lawsuit is from years ago, the problems surrounding racism and sexism at the Fremont plant persist.

Last November, a female employee, in a suit against the automaker, claimed female employees at the Fremont plant have been subject to "rampant sexual harassment" for years.

Mercury News reports in 2020, DFEH received 31 reports of alleged discrimination on the basis of race, age, gender expression, disability and pregnancy, public records show. Although a handful of those cases were closed due to insufficient evidence.

Last October, a jury ordered Tesla to pay nearly $137 million to a former male worker who is Black. Owen Diaz said he suffered racial abuse. Traumatized by his time at Tesla, he said he now drives a bus for AC Transit.

Tesla maintains that in the past five years, on nearly 50 occasions where DFEH closed a case involving alleged discrimination or harassment, it did not find misconduct against Tesla. The automaker said they plan to challenge the lawsuit through the court system.