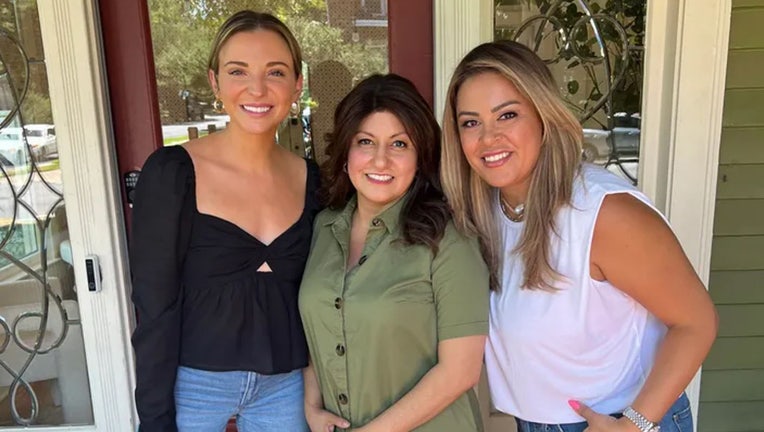 Several years ago, amid a bustling social media career, Dani Austin Ramirez mustered up the courage to talk openly about her hair loss story. Now, she's helping countless women with the same problem.

A decade ago, Ramirez was in the midst of studying at the University of Texas to become a physical therapist while simultaneously trying to launch a career as a social media influencer well before the term was even coined.

"Nobody knew I had like a secret life online," Ramirez, founder of a scalp health hair care line Divi, told Fox News Digital.

However, with all of that work came an unparalleled level of stress that she never imagined.

"I started with like pulling my hair out while I was studying," she said. "I would just look down at my studying and like, hair would be like all over my textbooks and everything."

It got to a point where she looked in the mirror and felt as if she didn't have any hair left. So, with reassurance from her husband, Jordan, she started temporarily wearing wigs.

"I [had] kind of just been like a workaholic and hadn't really taken care of myself," she said. "I promised myself for a year, I'm going to… wear a wig and just take care of myself." 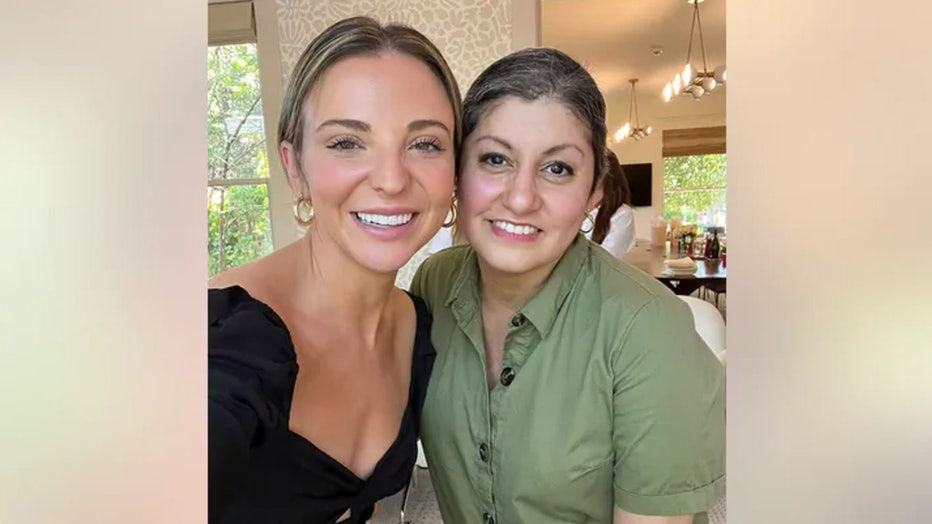 "Wearing wigs are only a big deal if we make it a big deal… but if we just make it fun then it's just a fun thing," Dani Austin Ramirez said. (Dani Austin)

After coming to terms with her situation, she felt inclined to share her hair loss journey with her followers, even showing them images of where she was balding.

Suddenly, women from all walks of life who had also lost hair, whether it was from cancer treatments, alopecia or even stress, started to reach out and share their stories with her.

There was "this hidden epidemic of women that were losing their hair and just not talking about it," Ramirez said.

She felt inspired to help them – all of them. At first, Ramirez would do wig reviews on her YouTube channel until she realized women needed more guidance, given how expensive wigs are and how emotional the process can be.

"Especially women that were just suddenly diagnosed with cancer… the last thing they have time to do is go buy a wig," she said.

In 2021, she started flying in Mona Zargar, the founder of Beverly Hills, California-based The Wig Fairy, to her home in Dallas, Texas, to help guide the women through this process.

Armed with an arsenal of wigs, Zargar and her team of stylists would style and cut a wig for each woman free of charge.

The need was so great that Ramirez started inviting a handful of women over to her house every month to meet Zargar and get the help they needed.

In December 2021, BAM Beauty Bar, a local salon in Dallas, donated their space to Ramirez for an entire day, so they could help upward of 20 women at once. Dani Austin Ramirez has been inviting groups of women to her company office every other month to continue her mission. (Dani Austin)

"The way that they look at themselves in the mirror after… you can just tell like their eyes just start to glisten, and you can tell they totally gained their confidence," she said.

Recently, Ramirez has been inviting groups of women to her company office every other month to continue her mission of trying to helping women combat hair loss while also trying to normalize wigs.

"Wearing wigs are only a big deal if we make it a big deal… but if we just make it fun then it's just a fun thing," she said.