Thanks to help from non-profit, 3-year-old Valley boy heads to New Orleans for treatment

A plane left the Scottsdale Airpark Tuesday afternoon with a three-year-old Valley boy who has been in a coma for more than a month. FOX 10's Jennifer Martinez reports.

SCOTTSDALE, Ariz. - A plane left the Scottsdale Airpark Tuesday afternoon with some precious cargo on board: a three-year-old Valley boy.

Kayden Noe has been in a coma for more than a month, and he is being flown to New Orleans for an experimental treatment to hopefully save his life, and it's all part of the "Wings of Humanity" program.

The Noe Family is hopeful that a doctor in New Orleans will wake their son up.

"To see him like this, it breaks my heart," said Toni Noe, Kayden's mother. "It's the worst thing anyone can go through."

It's a flight for a miracle for Kayden and his family, who have been by his side since going into a coma in November.

"We started to think he would come out of this and make a full recovery because of right now. We're going to be spending Christmas in this situation, but we're hoping with a doctor's help. we'll be able to get our son back to normal," said Toni.

In November, Kayden was taken to the hospital for what was believed to be a respiratory infection called Croup, but Toni says Kayden was misdiagnosed. Now, he's in a coma. 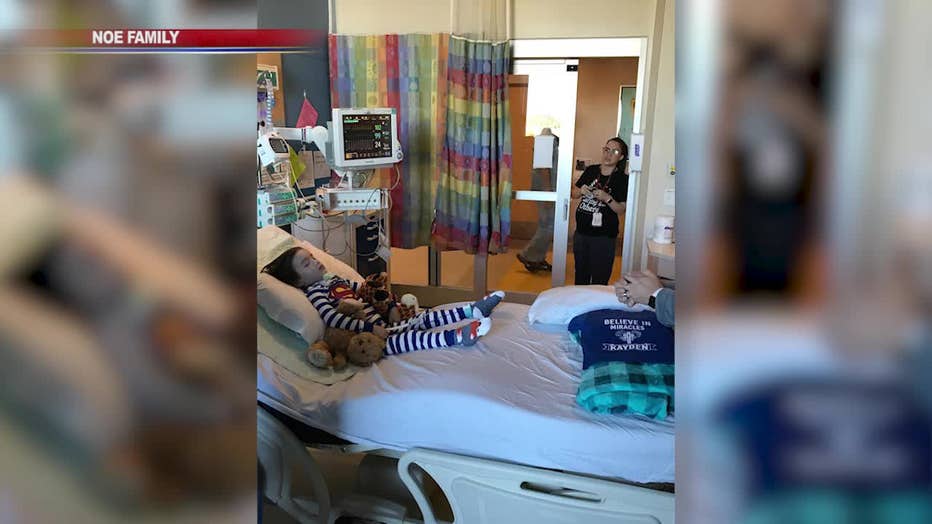 "I think when a child with Croup ends up with this type of brain injury, I feel like mistakes were made," said Toni. "I feel like normally Croup is treated at home. It can be severe but with a child that get hospitalized with Croup, you know it's severe and it should have been treated better that it was."

After exhausting all avenues to give their boy a fighting chance and a doctor in New Orleans with success stories but no money for the medical flight, non-profit organization Wings of Humanity stepped in to help.

"In cases where the kids fall through the cracks and parents have exhausted all of their insurance means or they don't have the financial capabilities, we were able to have the funds and provide a flight with a crew and nurses to transport Kayden from Phoenix to New Orleans, and that's why we do this," said Stan Strom, CEO of Wings of Humanity.

The family has only one wish: a Christmas miracle. 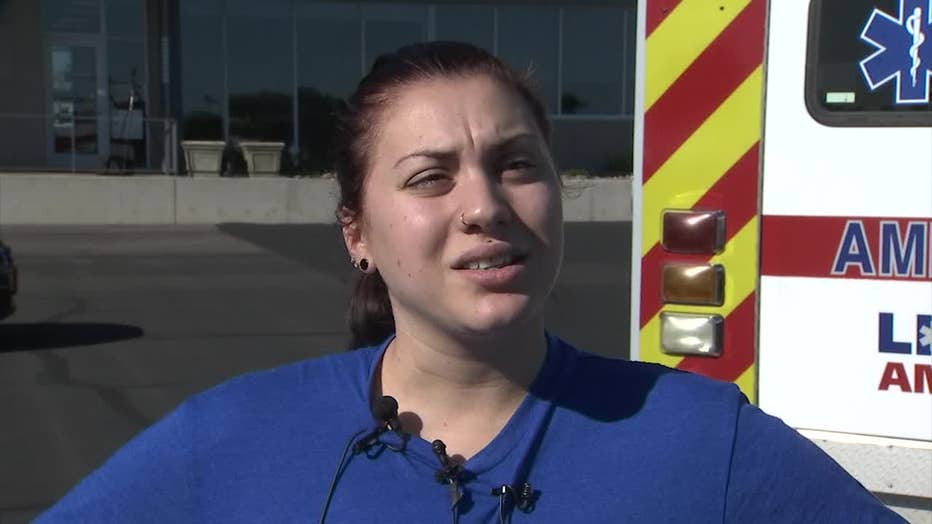