WESLEY CHAPEL, Fla. - Dwayne 'The Rock' Johnson made Christmas extra special for a 13-year-old boy from Wesley Chapel this year.

"I want to say thank you so much for being a fan. Now I'm a fan of you and quite possibly your biggest fan," The Rock said to Jaxson Patel in a personal video message.

"I was just so surprised and amazed that something like that could've happened. I was so star struck that The Rock knows I exist," Patel told FOX 13. 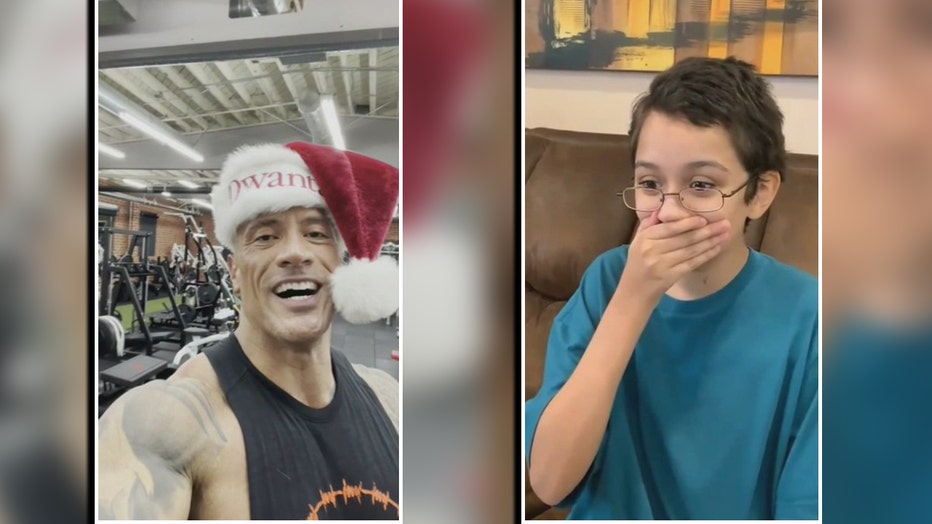 The one-of-a-kind message was thanks to Jaxson's mom reaching out to the megastar to explain Jaxson's story back in November.

Jaxson has been dealing with depression and anxiety and was also going through surgery to correct scoliosis, a curvature of his spine.

On Christmas Eve, the world's most jacked Santa came through.

"When I saw that message I felt like I could do anything, really, and it inspires me to achieve my dreams," Patel said.

Jaxson is currently recovering from the December 3 back surgery. He says one day he hopes to inspire others, the same way The Rock inspires him.

"It means a lot to him that he can help people with the things he struggled with and the fact that he was inspired," said Jaxon's mom, Shannon. 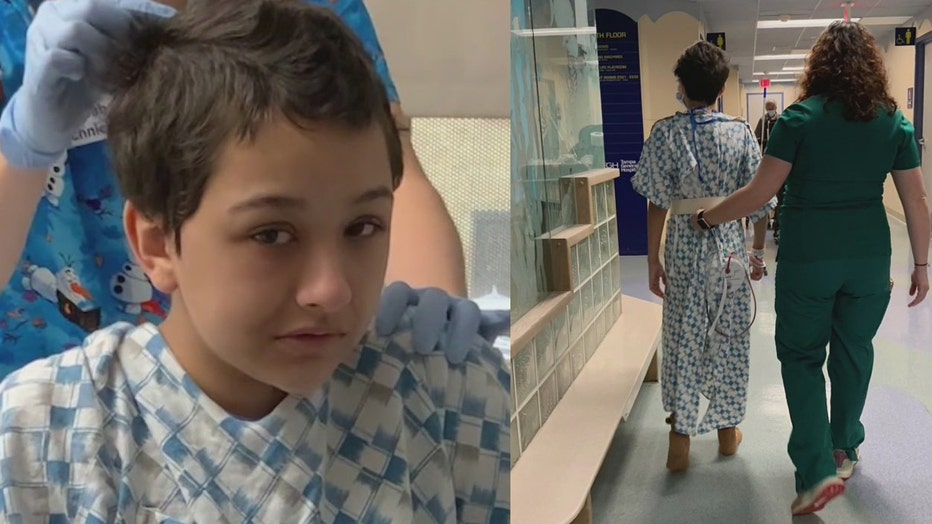 From one fan to another, consider this a Christmas story that's larger than life.

"He's super cool also. Have you seen him?" Jaxson said of the Rock. "He's like bigfoot but musclier and less hairy," he said.

The Rock is also sending a few extra gifts Jaxson's way as part of his inspirational message.

The video was posted on The Rock's Instagram and has been viewed 20 million times.