Sweeney, in her 29th year as a postal employee, is scheduled to be sworn-in on July 9 at the city’s main post office.

She began her postal career in June 1992 in Utah.

She also was Postmaster in the Phoenix suburb of Peoria and most recently manager of Post Office Operations in Arizona.

In her role as Phoenix Postmaster, Sweeney will oversee more than 1,400 employees who work at 19 stations, branches and retail units.

Sweeney also is responsible for delivery operations, which includes more than 790 city and rural routes servicing over 694,000 delivery points. 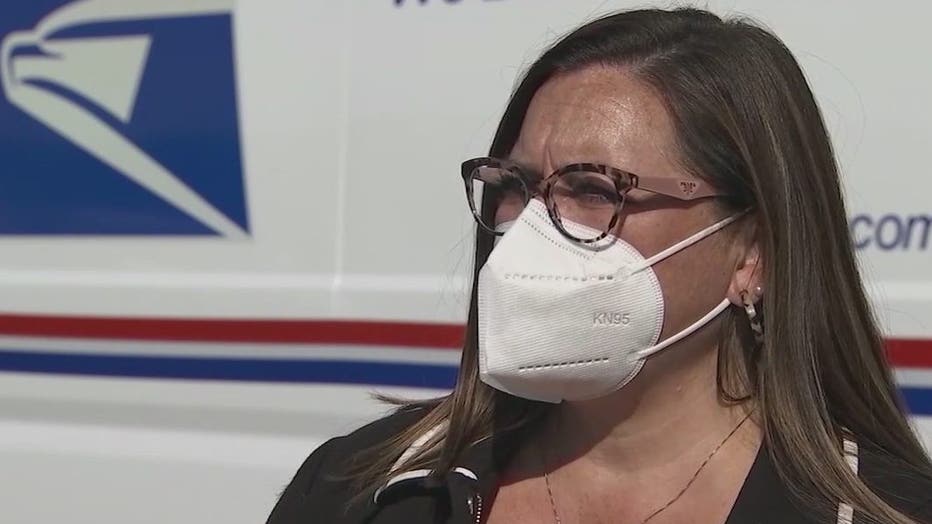 Tina Sweeney will be sworn-in on July 9 as Phoenix's first female Postmaster.