INVERNESS (FOX 13) - Wednesday night, trappers continued to search a lake in Citrus County for an alligator that attacked a homeless woman early that morning.

According to a Florida Fish & Wildlife spokesperson, Felicitie Marie Gillette was wading in Lake Hernando around 1 a.m. when a 5 to 6-foot-long alligator grabbed her left arm and tried to drag her under.

Gillette, 24, was able to fight off the gator and escape. She was taken to Ocala Regional Medical Center with minor injuries.

The lake's beach has been closed until the alligator can be found.

Officials warned not to swim at night in water where alligators may be present.

The lake is popular among swimmers, fishermen, and boaters. Parents who spoke to FOX 13 News said they may rethink letting their kids swim in the lake.

"I don't think I'll let them swim for a while until I know the gator is gone," parent Brandy Dugan said. 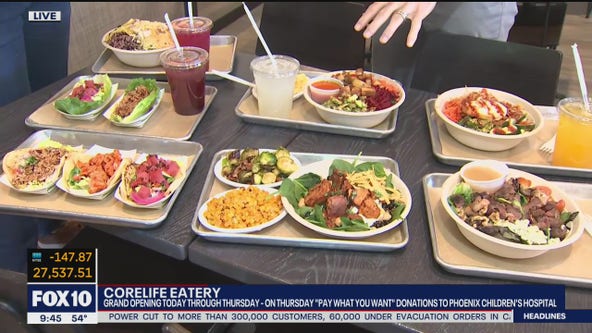