WASHINGTON - Just three weeks after praising the idea of astronauts revisiting the moon, President Donald Trump appeared to reverse his stance on Twitter with an odd phrasing that seemed indicated the moon was part of Mars.

In a tweet, Trump criticized NASA for focusing its efforts on another lunar visit. He said the agency could do better than that since "we did that 50 years ago."

"They should be focused on the much bigger things we are doing, including Mars (of which the Moon is a part), Defense and Science!" he said in the tweet.

In the confusingly worded tweet, the president seems to imply that the moon is part of Mars, which it's not.

Despite the odd phrasing, Trump could be referring to NASA's plan to eventually get to Mars from the moon since the journey to the red planet will be difficult.

Either way, Trump's sudden criticism of NASA's plans to get to the moon again contradict what he tweeted on May 13 in which he said his administration was "restoring NASA to greatness." That included updating the science agency's budget by $1.6 billion so that "we can return to Space in a BIG WAY!"

According to The Guardian, his sudden change of heart could stem from a Fox Business segment where guest Neil Cavuto didn't appear to be a fan of another moon visit. 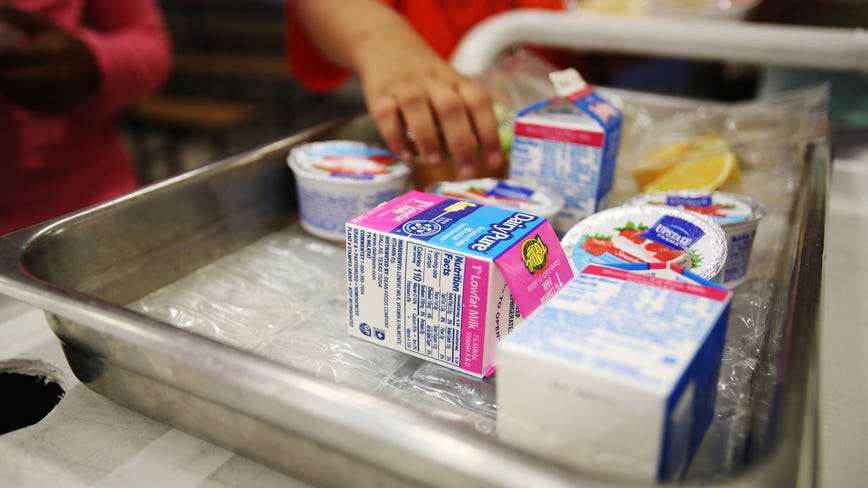 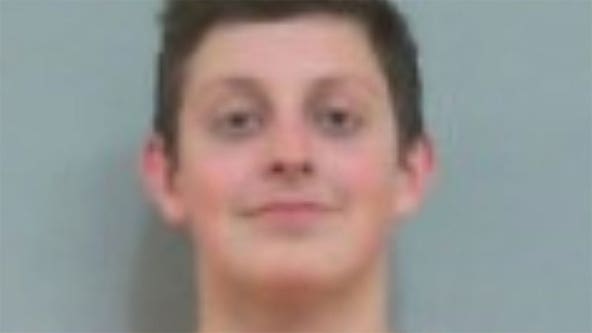 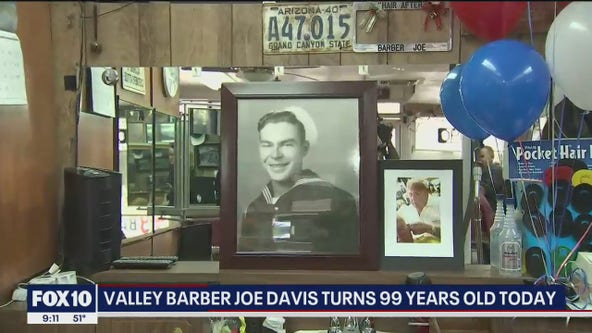