SAN FRANCISCO - Twitter on Thursday announced the launch of Twitter Blue, the social media platform’s first subscription service designed for people who use Twitter the most and are willing to pay a monthly fee for access to exclusive features.

The company is first rolling out its subscription service to users in Canada and Australia for the monthly price of $3.49 CAD or $4.49 AUD. It did not say when Twitter Blue will be made available in the United States.

Twitter said in a blog post that the features in the subscription service were based on feedback received from people who use Twitter frequently, saying the company doesn’t always "build power features that meet their needs."

The new Twitter Blue offers an "Undo Tweet" feature, allowing the user to set a customizable timer of up to 30 seconds to take back a tweet and correct a typo or other mistake.

"Bookmark Folders" allow power users to organize tweets saved by category so they can go back and find them more easily later. 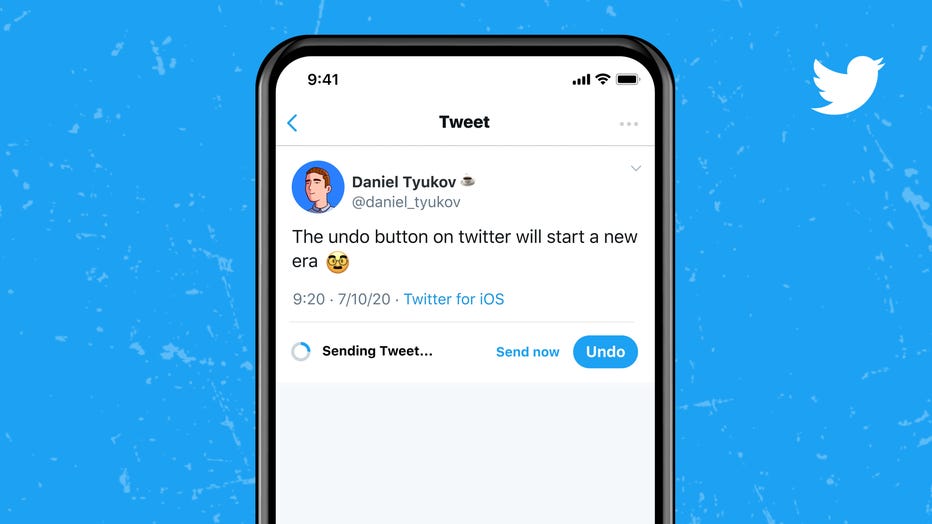 Other features with Twitter Blue include "Reader Mode," turning long threads into an easier-to-read text, customizable app icons for their device’s home screen and color themes for the Twitter app.

"For those wondering, no, a free Twitter is not going away, and never will," the company said in the blog post. "This subscription offering is simply meant to add enhanced and complementary features to the already existing Twitter experience for those who want it.

Twitter Blue is the company’s first subscription business model. Advertising made up about 86% of Twitter’s revenue in the first quarter of 2021, according to an earnings report.