It's been around for over a decade, and now, some of the veterans of roller derby in Arizona want to preserve its history, and they have big plans. FOX 10's Steve Nielsen reports.

PHOENIX - Since roller derby really took off in 2003, FOX 10 reporters have filed many reports over the years from different leagues across the Valley.

In the last two decades, one roller derby league has turned into seven. In the same time frame, there's been countless bruises, broken bones, and trophies.

Now, FOX 10 has learned there is a plan to create the first museum to commemorate the female-centric sport in Arizona.

"That history needs to be talked about. It's important," said Ginger Mortis, a retired roller derby athlete.

Mortis and Elizabeep Taylor are old school derby girls. having played for more than a decade. Now, they want to give back. 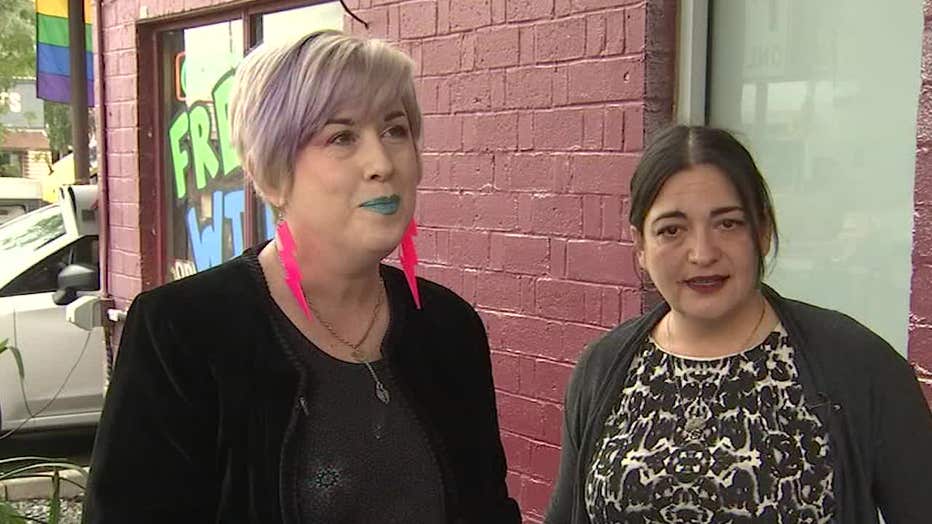 "There's only about seven tracks in the world people skate on today," said Mortis.

They purchased a 1970s banked roller derby track from Northern California, and shipped it to Casa Grande. It's in storage now, but they plan to restore it and find a home for it in Phoenix.

They want it to be open to all, not just trained derby players.

"I wanted to give everybody a chance to play without being associated with an actual league," said Taylor. "I wanted to have a track that anybody could come and say I want to experience this amazing sport. It changed my life and I know it changed your life."

With the track, they want to build a museum so that roller derby history doesn't get lost to time. Moments like those from 2009, tryouts in 2010, and an international derby tournament in Phoenix in 2015.

"It's Phoenix history, and it's important to preserve that," said Devotchka DeLarge, who started derby when it hit Phoenix in 2003. "If people look at derby in Phoenix, derby in other places in the country, it's empowered so many women."

There's hope that veteran derby women will share artifacts from their time getting roughed up and competing.