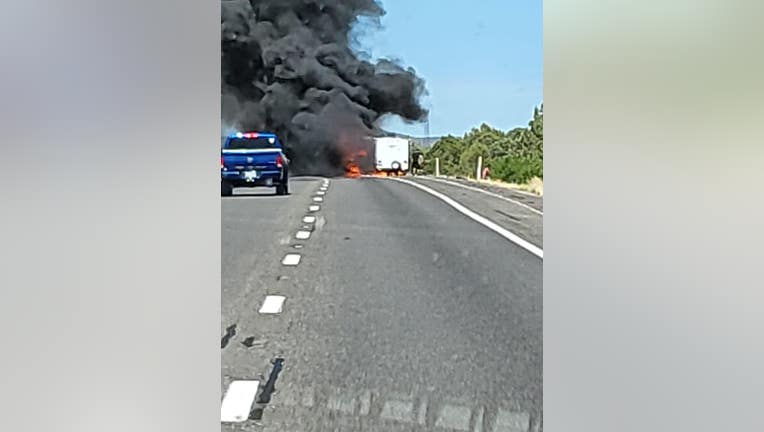 COCONINO COUNTY, Ariz. - A several-mile portion of I-17 in northern Arizona was shuttered after an RV fire sparked a wildfire that burned more than 20 acres near Sedona in just hours on Sunday, June 5.

The wildfire is dubbed the Watermelon Fire.

Both north and southbound lanes have reopened after being closed for hours, says the Arizona Department of Transportation.

Just before 3 p.m., the Watermelon Fire sparked from an RV that had caught fire and spread to Coconino National Forest land.

"Firefighters have stopped forward progress of the Watermelon Fire near milepost 303 and are working toward containment of what is now a 25-30 acre wildfire," says Coconino National Forest officials.

Dozens of first responders helped to put this fire out as soon as possible. 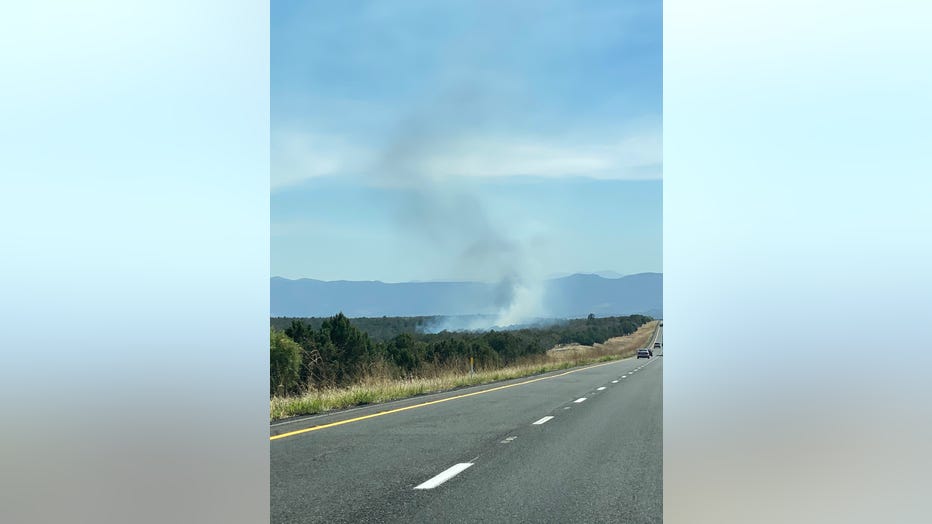 Previous report: Watermelon Fire, sparked by car fire, closes I-17 in both directions near Sedona