HOUSTON, Texas - A woman recounted her recent experience with a Lyft driver who she said took her miles out of the way from her destination without warning, making her realize the "vulnerable" position rideshare users can find themselves in while using the apps.

Kelly Barnhill, an author from Minneapolis, shared the harrowing story in a now-viral Twitter thread and asked for others to share their rideshare stories "gone terribly wrong." The initial tweet received more than 9,000 retweets since being posted on Thursday.

Barnhill said she arrived Sunday evening at the Houston airport and ordered a Lyft, which arrived at 7:34 p.m. She described the driver as a "personable fellow" and said she "didn't feel uncomfortable at all getting into his car."

She said the driver complained about the app's bad directions and proceeded to turn off the Lyft app and go off-route.

After stopping for gas, Barnhill noted that the Lyft app told her they would arrive at her hotel at 8:11 p.m. She tweeted that the driver complimented her eyes multiple times, and she tried to change the subject or pretend she didn't hear him.

"It was getting dark. I didn't realize that we were headed in the opposite direction of the city," she wrote. "It was getting darker. I wasn't paying attention, focusing on trying to sound smart in an email using the tiny keyboard on my phone. I kept my eyes down."

She tried to send the email, but it didn't send because she lost cell service, she said.

"I tried calling my husband, but my cell was out of range. Outside, I could see no city lights, no buildings, no nothing. Just an empty sweep of land and cows," she said.

Barnhill soon realized without cell service and the Lyft driver heading into a more remote area outside of Houston, Texas, that she could be in danger.

According to Barnhill, Lyft's website advises riders to demand to be let out of the car in situations such as these. Users can also dial 911 from within the app, which will display the driver's current location and vehicle information, but Barnhill noted that without cell service, that won't help.

Barnhill said that she didn't want to escalate the situation and make the driver angry, so she tried to make "pleasant conversation" by talking about her kids as a way to humanize herself.

As a writer for 15 years, Barnhill said a voice in her head told her to tell a story.

"I told him that my boss literally knows where I am at all times," Barnhill said. "I told him that it meant that I never have a moment's peace. I told him that he knows when I'm running late and calls me to chew me out. And that I'm pretty sure my phone is listening and recording me all the time."

At this point, Barnhill said the driver told her that the traffic "was probably low enough by now to take the freeway," and the car made a hard turn. She noted that at this point, it was 8:40 p.m., and she had been in the Lyft for over an hour.

At 8:45 p.m., more than an hour after she got into the Lyft car, Barnhill said she regained service on her phone and called her husband.

Barnnhill said she knows she should have called the police, but "the only thing" she wanted to do was get out of the car.

"The ONLY THING I wanted was to prevent the situation from escalating," she wrote. "I was in full hostess mode. Anticipating reactions. Smoothing wrinkles. Keeping the edges neat."

When she finally arrived at the hotel, Barnhill tweeted that the ride was supposed to cost her $30, but instead she was charged $94.

"In some ways, this was a good thing: fear could now be replaced with anger. Anger is useful," she wrote. "I was in that car, all told, for ninety minutes."

"I still had to pay thirty bucks to be terrified out of my mind for ninety minutes," she said. "Thanks Lyft!"

After the post went viral, Barnhill said that Lyft finally refunded her the total amount and banned the driver.

Many others responded to Barnhill's story and shared their own experiences of rideshare misconduct.

After all of the attention the Twitter thread received, Barnhill added:

"And it sticks in my craw. This lack of safety procedures. This exploitation of both driver and passenger. This lure of convenience to make us simply accept that sometimes things can go very very terribly, but probably not, so don't worry about it. I didn't worry. I do now," Barnhill wrote. "When I was in that car, I was scared out of my mind. I never thought about how vulnerable we are until that very moment. A man told me to relax, and I am not relaxed. I am angry. And I'm so upset about the hundreds and hundreds of people who were also scared out of their minds."

A statement from a Lyft spokesperson reads:

"The safety of our community is Lyft's top priority. The behavior described is troubling and unacceptable. Upon becoming aware of the allegations we initiated an investigation, deactivated the driver, and reached out to the passenger to express our support. We stand ready to assist law enforcement with any investigations into this incident."

In any case when a rider feels unsafe, the company also has a "trust and safety" team that can be reached through Lyft's 24/7 Critical Response Line. 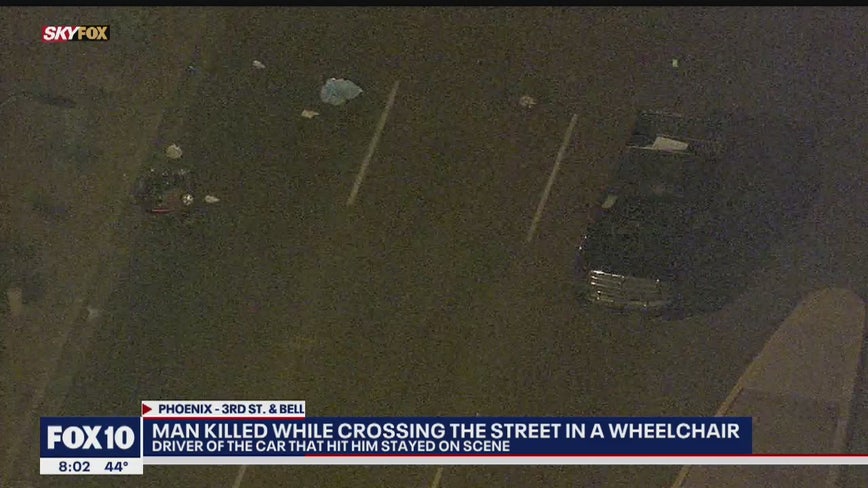 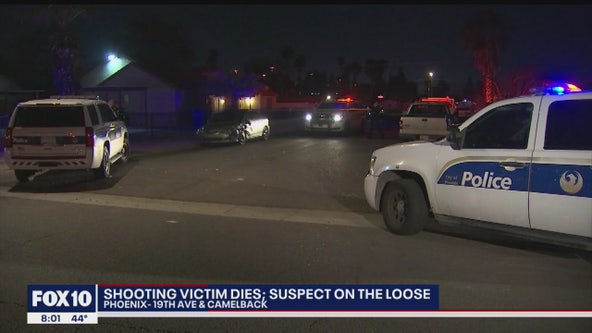 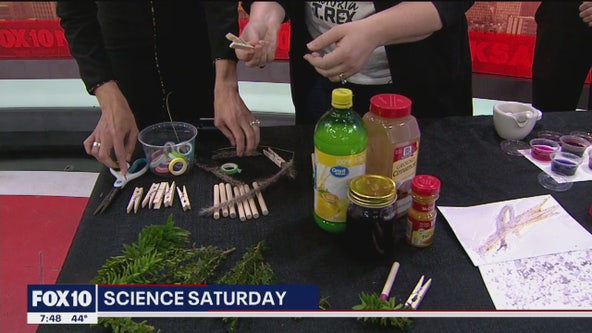 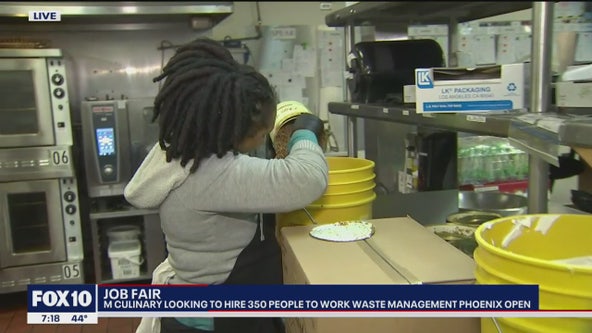