A young woman who was inside a Glendale staffing company when a deadly shooting happened is recounting her harrowing experience. FOX 10's Linda Williams reports.

PHOENIX - A young woman who was inside a Glendale staffing company when a deadly shooting happened is recounting her harrowing experience.

The young woman was applying for a job with Amazon through Integrity Staffing Solutions Monday morning. Her experience was chilling, jarring, and life-changing.

"All of a sudden, we hear 'bam bam bam bam'," said the woman, identified only as "Susan", in a phone interview. "Me and the young lady made eye contact, and we heard a woman screaming and we both just hit the floor. I hid under the table."

Susan, a young mom from Tempe, said she was filling out applications inside Integrity Staffing Solutions when she heard gunshots, followed by a man's voice.

"He said 'you're going to pay me my [expletive] pay right now, and you can keep treating black people like [expletive]," said Susan. "I thought OK, he's mad about his pay and he's going to kill everybody in here." 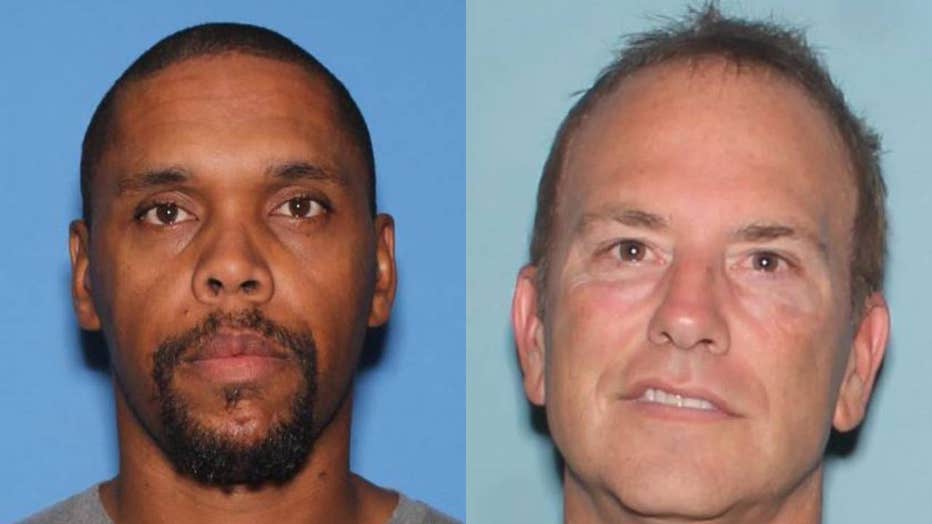 Glendale Police later shot and wounded Grant during a gunfight Monday afternoon as they tried to arrest him. Grant remains in the hospital.

As for Susan, she says she no longer wants the job she was seeking. and is seeking counseling instead.

After a trip to the store Tuesday morning, Susan realized how traumatized she was.

"I'm looking around at everyone and I'm wondering is anyone in here disgruntled? Does anyone look upset/ like they're going to shoot up the place?" Susan recounted. "When I get out the door, I find myself running to the car and I get there and ask why are you running?"

Susan hopes people can learn more about how to diffuse situations in the workplace before someone explodes in violence.