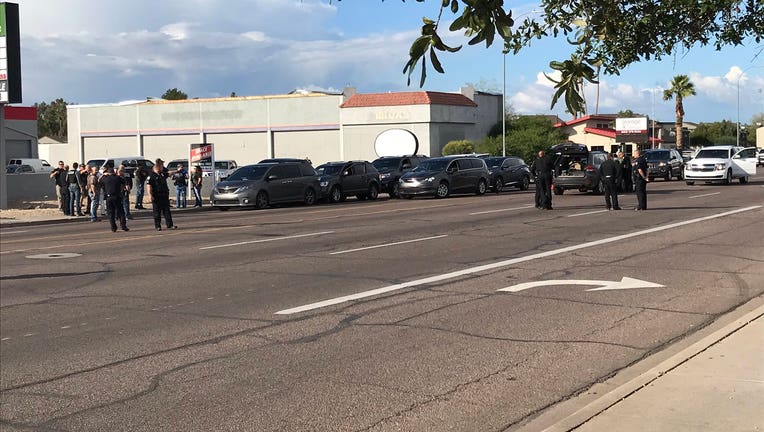 PHOENIX - Phoenix Police are handling the investigation into an officer-involved shooting with Glendale Police in the area of 43rd Avenue and McDowell Road.

Glendale Police say 40-year-old Julius Grant, the suspect in a homicide at a local business, was located in a vehicle in the area. Officers attempted to take Grant into custody when he displayed a handgun out his window prompting at least one Glendale officer to fire, hitting Grant.

Grant sustained non-life threatening injuries and was taken to a hospital for treatment. 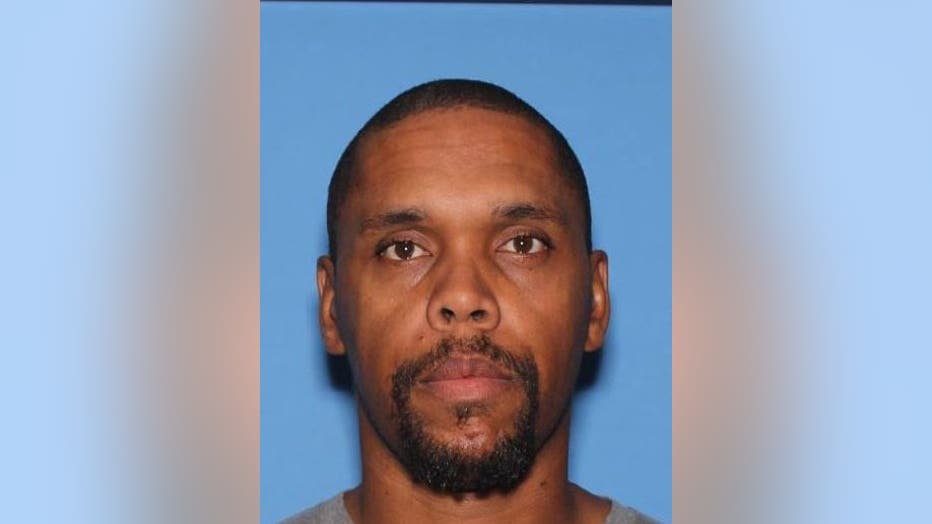 Glendale Police say once Grant is released, he will be accused of first-degree murder and aggravated assault related to the homicide in Glendale along with anything determined by Phoenix Police involving their investigation of the officer-involved shooting.