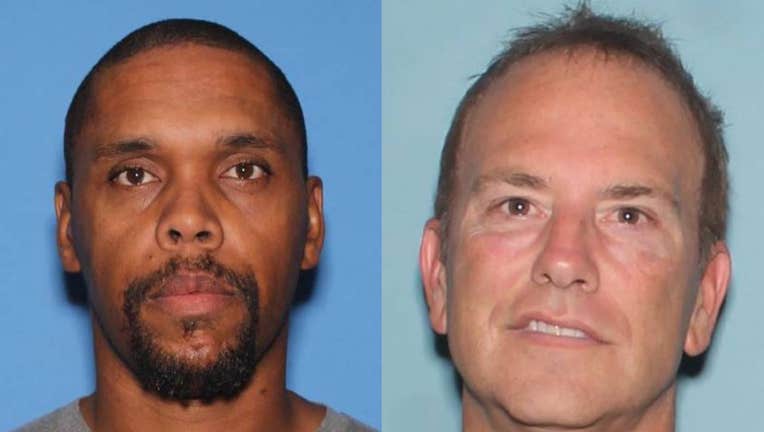 GLENDALE, Ariz. - Police say a man is dead following a shooting inside a Glendale business near 95th Avenue and Camelback Road.

Glendale Police say 40-year-old Julius Grant, a former employee of the business, was upset over a pay issue and went to the location. After waiting, he entered an office where 50-year-old Scott Isaacson was with two other employees. Police say without provocation, Grant shot Isaacson multiple times before leaving the scene.

Isaacson was taken to a hospital where he later died.

Police later located Grant inside a vehicle, and he was injured following an officer-involved shooting near 43rd Avenue and McDowell. Officers say he displayed a handgun when approached. His injuries are non-life threatening.

Glendale Police say once Grant is released from the hospital, he will be accused of first-degree murder and aggravated assault. The investigation into the homicide is ongoing.

The Phoenix Police Department is handling the investigation into the officer-involved shooting with Glendale Police. 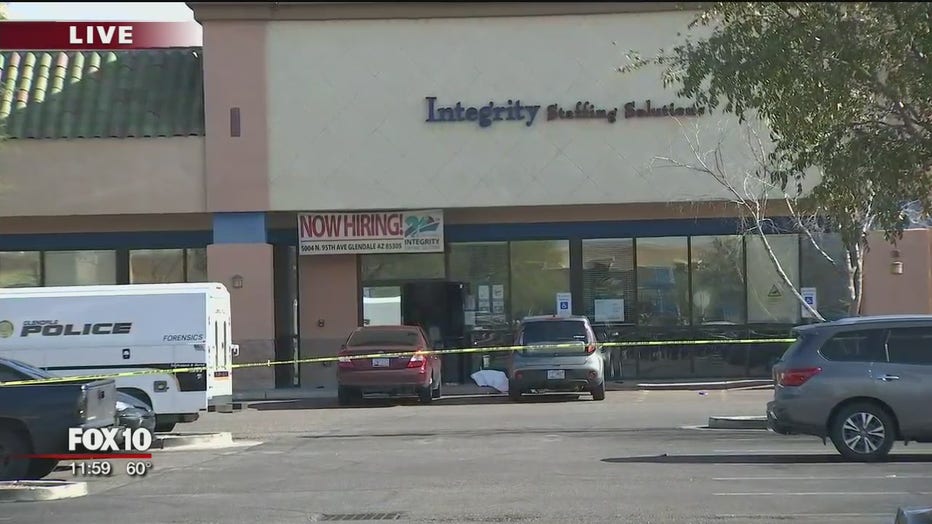