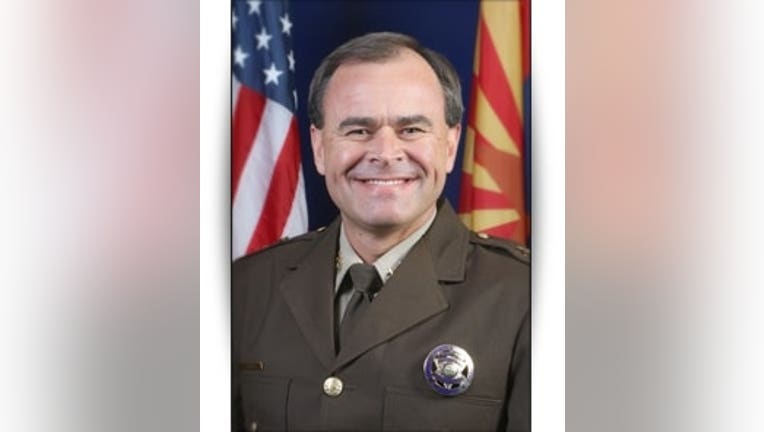 PRESCOTT, Ariz. (AP) - Yavapai County Sheriff David Rhodes is apologizing after being issued a citation after drinking during a day of boating at Lake Powell in northern Arizona.

The first-term sheriff said in a statement Aug. 12 that he deeply regrets his actions and believes elected officials should be accountable to the people they represent.

Rhodes was drinking while boating with his family at the lake on the Arizona-Utah border on Saturday. Someone else was operating the boat.

Later in the day, friends in another boat had trouble docking and Rhodes said he agreed to help. In the process, he said he clipped another boat.

Rhodes said he never should have operated a boat while intoxicated and has learned from his mistake.

A spokeswoman for the recreation area said Friday that she was not immediately available to respond to The Associated Press’ request for more information.

The citation was first reported by the The Daily Courier in Prescott.

The Coconino County Sheriff’s Office is handling the investigation into the damage to the boat, which Rhodes characterized as minor.

Coconino County sheriff’s spokesman Jon Paxton said Friday that he wasn’t sure about the extent of the damage. A report on the incident isn’t complete.