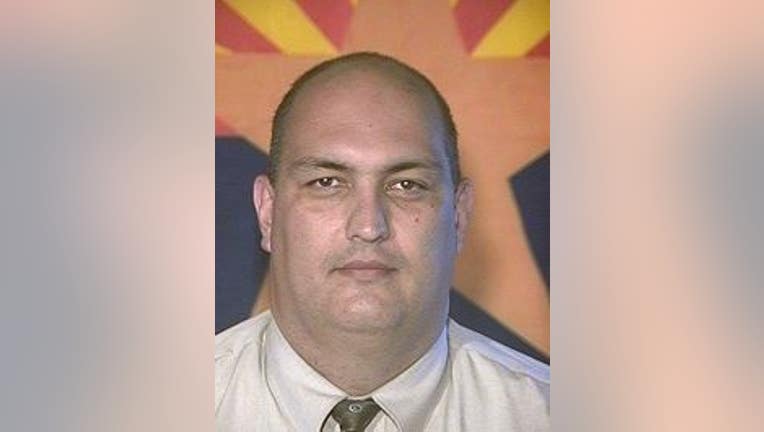 YUMA, Ariz. (AP) - The warden of an Arizona state prison that has seen a major COVID-19 outbreak has died after being hospitalized over the weekend, the state Department of Corrections said.

Edwin Jensen was a warden at the Arizona State Prison Complex in Yuma, which houses more than 4,400 incarcerated people near the U.S.-Mexico border.

Department spokesperson Bill Lamoreaux said "we will not be issuing a statement at this time, out of respect for his family and the ADCRR who continue to grieve."

The county medical examiner’s office confirmed Jensen’s death but said it would not be determining the cause of death or making a report due to federal privacy rules.

The prison is currently in the midst of the largest COVID-19 outbreak within the state’s prison system, with more than 600 inmates testing positive for the virus last week, officials said.

More than 1,500 employees have also self-reported contracting the virus since the pandemic began in March and most of the employees at the Yuma prison have said they believe most of the staff had been infected.

No official numbers are publicly available.

The number of infections is thought to be far higher because many people have not been tested, and studies suggest people can be infected with the virus without feeling sick.

A taqueria shop owner in Phoenix not only lost his wife to COVID-19, but he lost his two best friends. And now, he's worried he'll lose his business, too.