The two-time Pro Bowl selection tested positive on July 31. Coach Kliff Kingsbury said on Monday that Murray was experiencing "minor" symptoms. The coach added that Murray will miss a minimum of five days.

The positive test continues an eventful few weeks for Murray, who signed a $230.5 million, five-year deal in July. He then dealt with the fallout from a unique "independent study" addendum in that contract mandating film study, and had an impromptu media availability where he passionately defended his work ethic.

The team eventually dropped the addendum from the contract.

Murray also sat out Saturday’s practice with a sore right wrist. Kingsbury said that injury was "getting better." 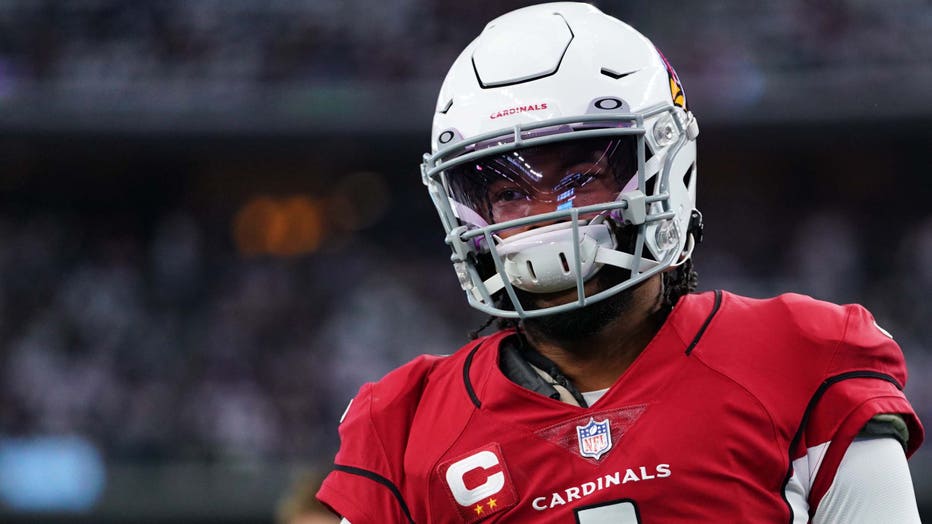 ARLINGTON, TEXAS - JANUARY 02: Kyler Murray #1 of the Arizona Cardinals warms up against the Dallas Cowboys prior to an NFL game at AT&T Stadium on January 02, 2022 in Arlington, Texas. (Photo by Cooper Neill/Getty Images)