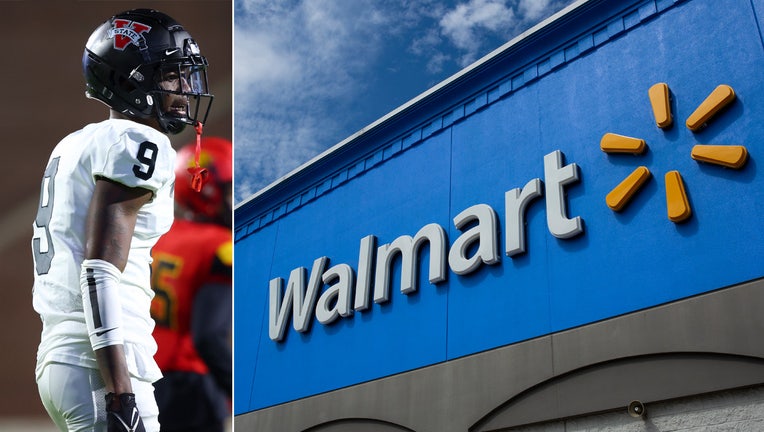 Rookie cornerback Christian Matthew was "very close" to taking a job at Walmart before being drafted by the Arizona Cardinals. (Photos by C. Morgan Engel/NCAA Photos via Getty Images and Kena Betancur/VIEWpress via Getty Images)

TEMPE, Ariz. - Arizona Cardinals rookie cornerback Christian Matthew knew he wanted to play in the NFL, but when that didn't seem possible he began to think about his future.

Matthew, who was drafted by the Cardinals with the No. 244 overall pick, told reporters after Friday’s rookie minicamp practice he nearly walked away from a possible NFL career to take a job at Walmart.

"Moving around, I held the faith for sure, but it felt like (the dream) died when I got to Valdosta," Matthew said of his college career, via the team’s website. "I was like, 'All right, I'm about to be getting a little older here, maybe I should get a job, maybe I should move on with my life.'"

The 25-year-old cornerback began his college career at Georgia Southern before transferring to Samford and eventually Valdosta State.

Matthew said he was "very close" to accepting the Walmart job, but his family stepped in to remind him those jobs would always be there, playing in the NFL is a once-in-a-lifetime opportunity.

"I had to take a moment," he said of his first day with the team. "That was surreal."