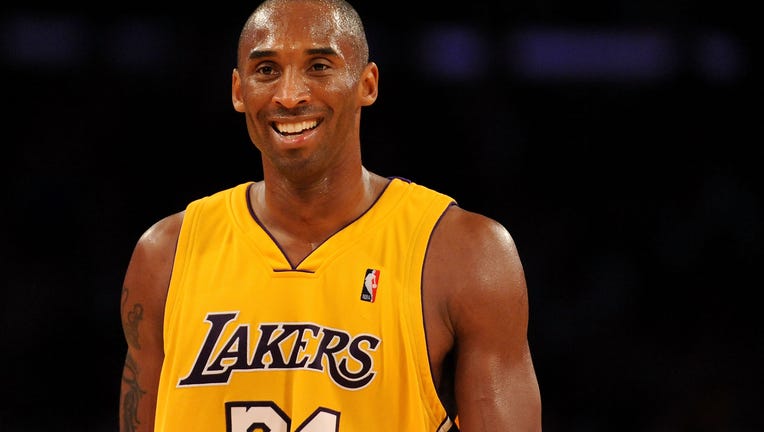 (FOX NEWS) -- Kobe Bryant's name is known to basketball fans all over the world. In March, a fan in China helped solve the mystery of the former Los Angeles Laker's missing high school jersey.

But then he noticed that the item, hanging alongside his collection of Bryant jerseys, looked similar to the one he knew had been stolen from Lower Merion High School near Philadelphia in 2017, the Washington Post reported.

At first, Liu intended to return the uniform to Bryant in person when the star visits Shenzhen on Saturday to announce the draw for the 2019 FIBA Basketball World Cup. But he ultimately he agreed to mail the uniform back to the Ardmore, Pa., school, ESPN reported.

Saiyuan Bian, a professional basketball player in China, aided in the translation between Liu and the high school, the report said.

Liu asked for no compensation in return, other than hoping Bryant would be told that the jersey had been recovered, the sports network reported.

"I hope Kobe can know the news before he comes to China," Liu said.

A number of other Bryant high school memorabilia items were also stolen on February 2017, including a state championship trophy.

"We'd love to know what happened to the other items too but just the fact that someone, when they realized what they had, was willing to send it back and do the right thing was a very welcome turn of events," Aces assistant coach Doug Young, who was a teammate of Bryant at Lower Merion, told ESPN. "We're very excited to have the jersey back in its appropriate place."

Liu told the Post that he is working with Lower Merion police to identify the person who sold him the jersey.

"As coaches, we'd love to think that these kinds of things bring good karma and are harbingers of success," Young said. 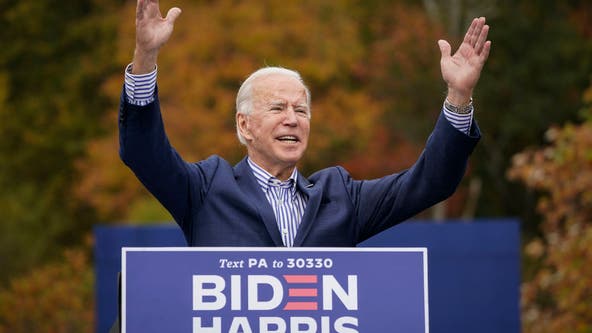