A Milwaukee bakery hopes to attract the attention of one of the team's stars, Brook Lopez.

MILWAUKEE - As the Milwaukee Bucks get set to play in the team's first NBA Finals since 1974, a Milwaukee bakery that shares the same name as one of the team's stars is rooting for him.

"They deserve this," said Ronald Atkins. "I hope they get it."

On a Monday morning filled with nothing but excitement on the eve of Game 1 of the Nba Finals, fans rushed to the Deer District Pro Shop for a piece of history.

"I've always known they'd get here," said Twanda Gates. "It's just a matter of when. Go Bucks, and they will win!" 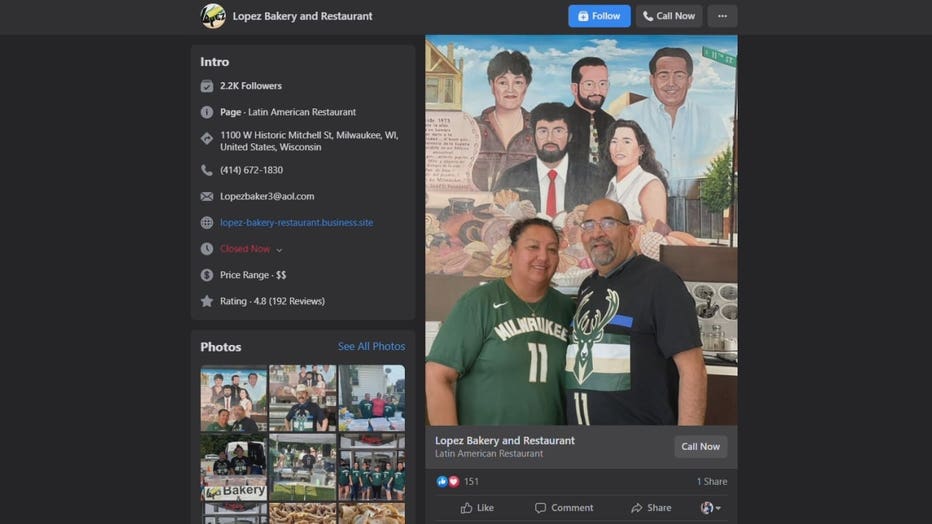 "I got a nice golf shirt with the Bucks on it," said Steve Miles. "I love golfing, and I really got to support with one of these jerseys."

It's the team's first appearance in the NBAFinals since 1974. Bucks' fever is in full swing inside the Pro Shop, but one Milwaukee bakery is making sure to get the attention of a certain player.

Lopez Bakery has been around since 1973, known for their Mexican pastries and mouth-watering tamales. Current owners Jorge and Cindy Lopez said they and their staff are rooting for the team, but are especially rooting for Brook Lopez. No relation, of course. 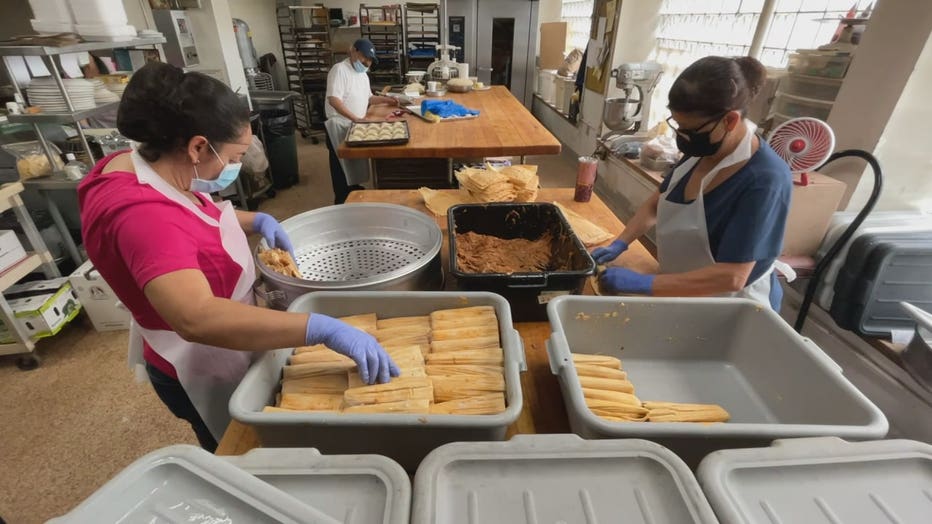 "Well, my wife, Cindy, came up with the idea of using our Facebook page for the restaurant as the unofficial Brook Lopez Milwaukee Bucks support page," said Jorge. "And we’ve been getting such tremendous response from that."

Their Facebook page proudly displays employees and the owners wearing Brook Lopez gear purchased at the Pro Shop. They've tagged the Bucks' "Big Man"  in several posts to get his attention. They hope he stops in one day. 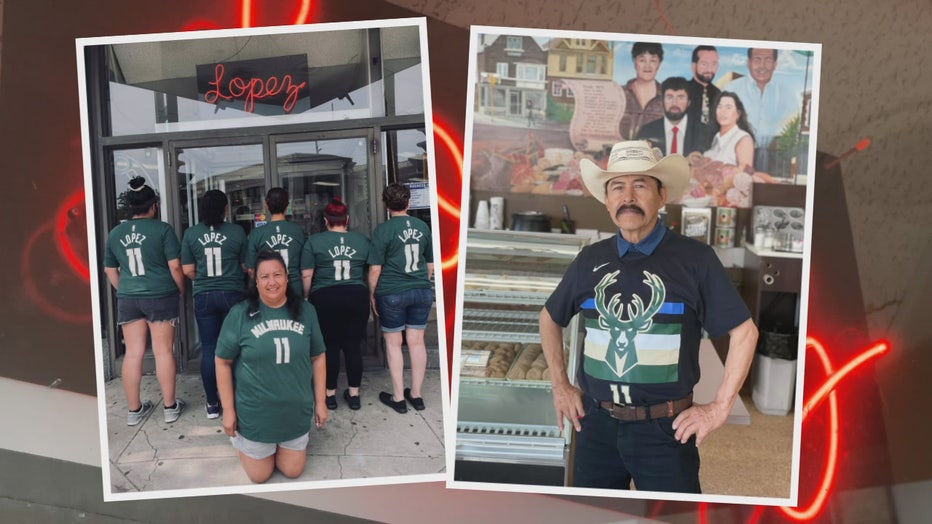 "I would love to invite him to come over and have some great Mexican pastries," said Jorge Lopez.

For now, they wish the team all the best on the eve of a historic tournament. 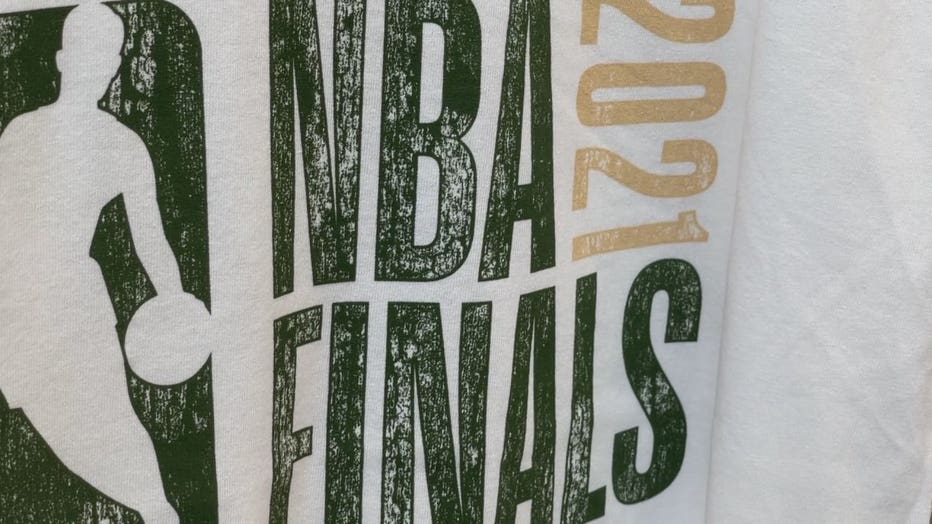 "It feels amazing," said Jorge Lopez. "There's an air of excitement in the city that we rarely get to get."