Feb. 17 was an exciting day for the USFL and fans, as all eight teams unveiled their uniforms. Check out the reveal and get ready for the USFL on FOX this April!

The USFL announced the details for its 35-round inaugural Player Draft, a historic two-day event that will take place Tuesday and Wednesday in Birmingham, Alabama, home to every USFL regular-season game in 2022.

Officially known as the Player Selection Meeting, Day 1 of the inaugural USFL Draft will take place Tuesday from 6-9 p.m. CT, consisting of 12 rounds — and the USFL Draft will be unlike any other.

Teams will each have two minutes per selection on Day 1, and the selection order will use an analytical modified snake system between positional rounds so that each team has two No. 1 picks at two positions — the first time such a draft order has been used in a major professional sports draft. 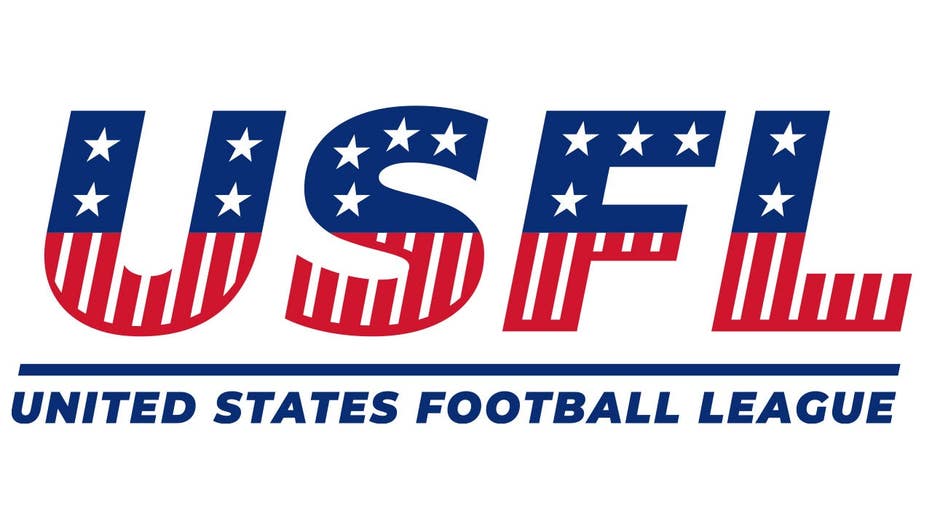 Here is the full draft order for the first round of the 2022 USFL Draft, as determined by Thursday's draft lottery:

Day 2 of the USFL Draft will start at 9 a.m. CT on Wednesday and will proceed until 35 rounds are completed. From Round 13 until Round 23, teams will have 90 seconds per pick, and the positional order will be wide receivers in Rounds 13-17, safeties in Rounds 18-19, center in Round 20, inside linebacker in Round 21, and guards in Rounds 22-23.

Trades between teams to swap draft picks or acquire a player or players will not be permitted, but teams may elect to pass during any round, receiving a compensatory pick that may be used at the conclusion of a different position round. But remember, teams must draft at least one player from each position group.

The USFL will provide real-time coverage of the 2022 player Draft, including selection, reporting, features, and behind-the-scenes content through its League and team social channels, as well as on FOX Sports' digital platforms.

For even more on the new USFL, check out our Everything You Need To Know, and make sure to follow the USFL and your favorite teams!