WASHINGTON - Signs bearing what appears to be the Washington Football Team's new name were spotted at the stadium Tuesday night – less than 24 hours before the official announcement. 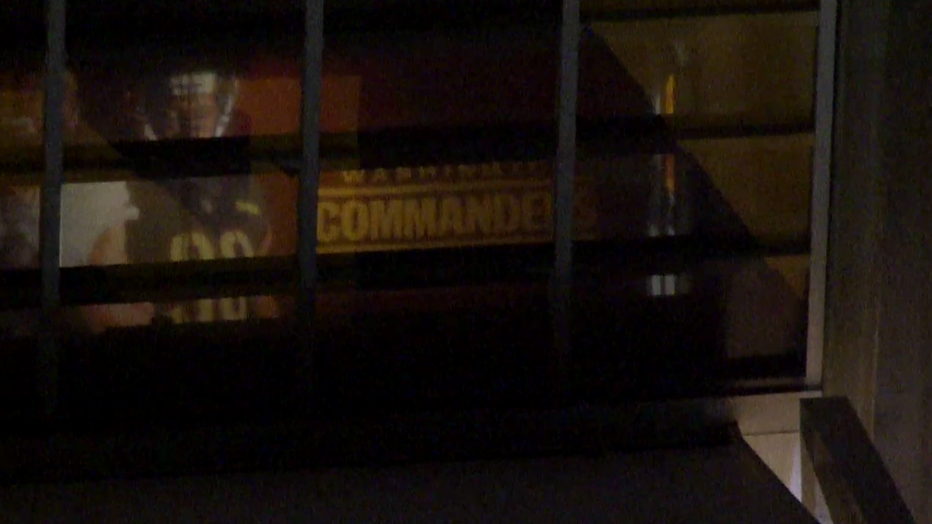 The team officially retired the 'Redskins' name and logo in 2020.

Last month, Washington Football officials released seven potential names and said it would reveal the one that was selected on Feb. 2. 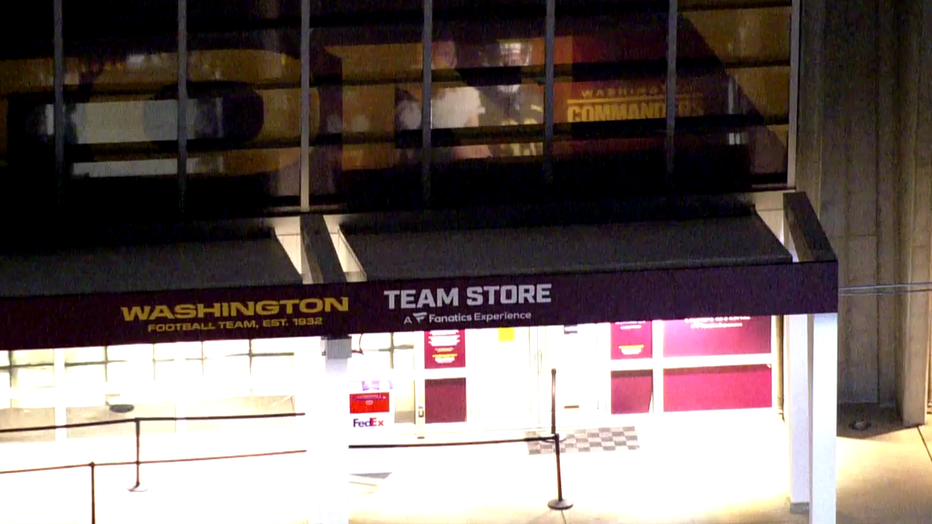 On Monday, during an interview with CBS Sports Radio, legendary Redskins quarterback Joe Theismann spoke with host Damon Amendolara about the new name.

"The Commanders is a name that is going to be hopefully one that people will talk about going forward," Theismann said on-air.

"Commanders basically is Washington, D.C.," Theismann continued. "A lot of commanders in Washington, D.C. – in the Pentagon – and a lot of different branches of the service. So to me, that's really the way I'm looking at it – as positions of leadership when it comes to the new name."

FOX 5 also spoke with Shawn DuBravac, a technology expert, who said that publicly available data suggests to him that whoever owns Commanders.com is about to do something with it, and it’s logical to think it could be the new name for Washington’s NFL team.

Just days away from the unveiling of a new name for the Washington Football Team, and speculation is rampant. Fox 5's David Kaplan spoke to a domain name broker who pointed out the url Commanders.com.