RICHMOND, Va. - Virginia Gov. Ralph Northam has issued an order for a mandatory evacuation for residents in the low-lying Hampton Roads area along with the Eastern Shore in advance of Hurricane Florence.

The order, which officials say will impact 245,000 residents in the affected areas of "Zone A," will begin starting at 8 a.m. Tuesday. (Check which Virginia zone you live in)

"Hurricane Florence has the potential to cause catastrophic flooding, especially in our coastal areas," said Gov. Northam. "This evacuation is for the safety of thousands of Virginians living in that zone. But the effects of this storm will be felt statewide, and I encourage everyone in Virginia to prepare now."

The governor decided to issue the evacuation order after receiving forecasts and data that show possible flooding in these coastal areas.

On Saturday, Northam declared a state of emergency as potential flooding, high winds, storm surge and widespread power outages. With the state of emergency, the state is able "to mobilize resources, including the Virginia National Guard, and pre-position people and equipment to assist in storm response and recovery efforts."

Northam has also requested for a federal emergency declaration to have federal resources available to help with the hurricane response in Virginia.

Hurricane Florence has grown to a Category 4 storm with maximum winds of 140 miles per hour. According to the National Hurricane Center, the intensifying storm will be close to Category 5 strength by Tuesday. Evacuations have already been issued for residents living along the coast in North Carolina and South Carolina. 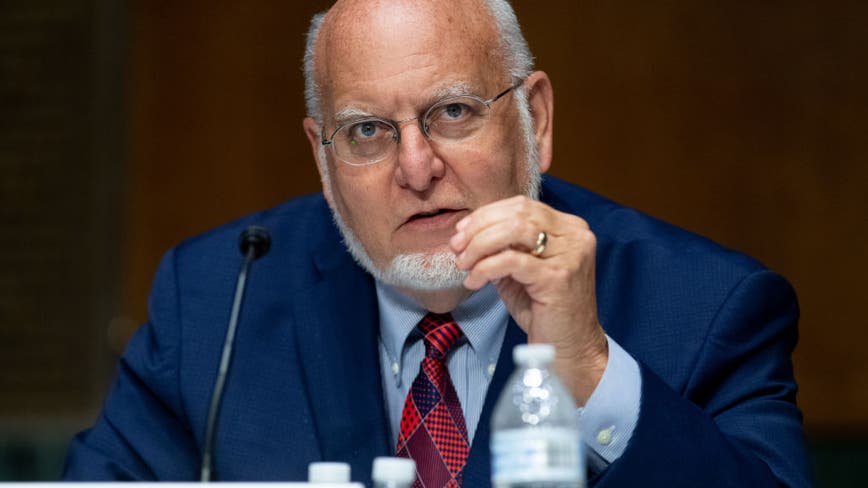