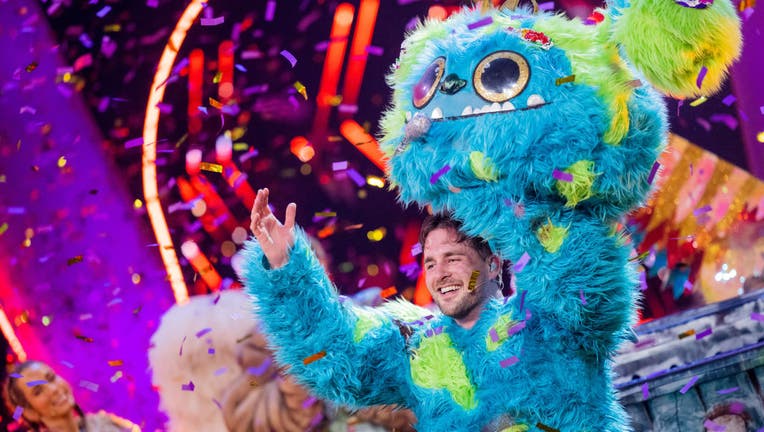 FOX Entertainment and Hulu have teamed up to allow the streaming service to make available all out-of-season, key FOX unscripted and animated series.

Under the agreement, Hulu will be able to stream all episodes of  FOX’s unscripted series including "The Masked Singer," "Lego Masters," "I Can See Your Voice,"  "Name That Tune,"  "The Masked Dancer," "Gordon Ramsay’s 24 Hours to Hell and Back," "MasterChef" and "MasterChef Junior."

RELATED: Whoopi Goldberg apologizes for saying Holocaust was not about race

Four-time Grammy-nominated artist Jewel was revealed to be Queen of Hearts.

This output deal also includes future unscripted programming that will be owned and controlled by FOX Entertainment.

"This deal proudly continues the FOX/Hulu partnership. Hulu continues to be a great place for fans to catch-up on, and even discover, FOX’s iconic, talked-about stories and characters," Collier said.

"Hulu’s extensive selection of content makes it the ultimate destination for TV fans," Earley added. "With this deal, we’re thrilled to offer our subscribers even more unrivaled animation and unscripted programming, and we look forward to
continuing our relationship with FOX Entertainment."

This station is owned by FOX Corporation. This story was reported from Los Angeles.