PHOENIX (AP) — The trial of a man accused of fatally shooting nine people in the Phoenix metro area over an 11-month span has been pushed back again, this time to February 2024.

Aaron Saucedo, 28, was arrested in April 2017 in connection with serial street shootings that began in August 2015 and ended in July 2016.

The victims were Black women and young Hispanic men and all but one were randomly shot, according to prosecutors who are seeking the death penalty.

Prosecutors allege Saucedo targeted victims after dark and shot them as they stood outside their homes or sat in cars.

Saucedo's trial was originally scheduled for 2019 and has been pushed back three times.

Maricopa County Attorney Rachel Mitchell said the start of the trial is taking so long because there are so many witnesses and victims involved.

Saucedo’s attorneys said more than 200 witnesses needed to be interviewed in the complex case that also was hampered by the impact of the COVID-19 pandemic. 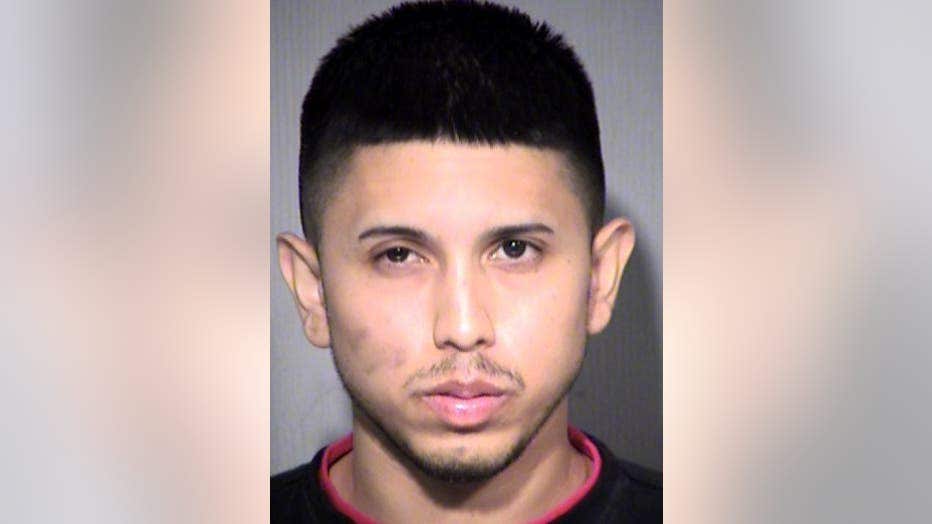