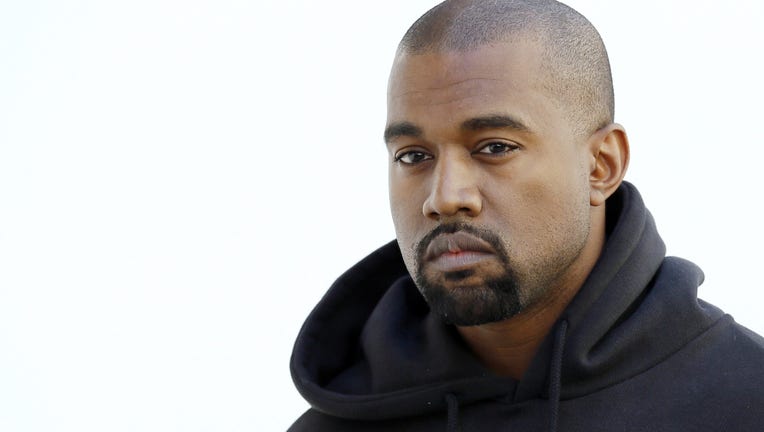 PHOENIX - Eight of Arizona’s 15 counties face a 5 p.m. deadline on Sept. 8 for printing ballots as the state Supreme Court mulls whether Kanye West should appear on the Nov. 3 ballot as an independent presidential candidate.

The rapper is appealing a lower-court ruling last week that barred him from the ballot.

West has qualified to appear on the ballot in several states, including Arkansas, Idaho, Iowa, Tennessee and Utah. He didn’t qualify in Ohio, Montana, West Virginia, Wisconsin and other states.

Last week, West’s campaign turned in nearly 58,000 nominating signatures, well over the 39,000 needed to appear on the Arizona ballot.

A lawsuit against West accuses the rapper of serving as an election spoiler and argued that state law barred him from running as an independent candidate because he is a registered Republican.

West’s lawyers said their client’s status as a registered Republican in Wyoming was irrelevant to getting on the Arizona ballot. They said when West filed federal election paperwork, he listed his political party as “BDY,” an abbreviation for Birthday Party.

A lawsuit has been filed in Arizona to block rapper Kanye West from appearing as a Presidential candidate on the November ballot.

A court in Maricopa County has granted an injunction that prevents rapper Kanye West from appearing on the ballot in Arizona as a presidential candidate.

A court ruling that bars Kanye West from appearing as an independent candidate for president on ballots in Arizona is being challenged by West.