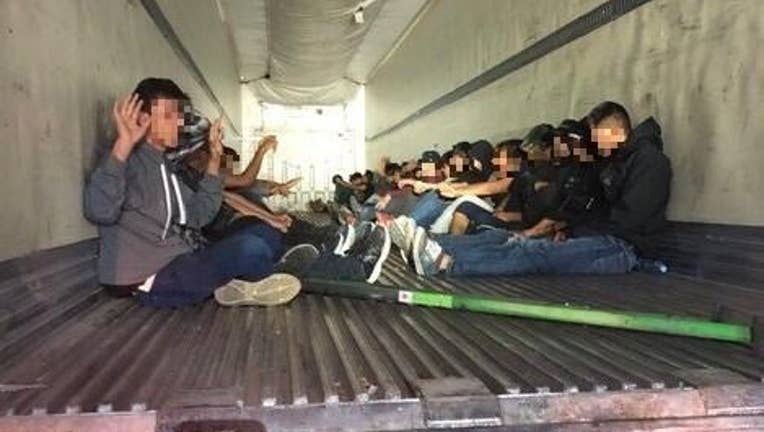 Agents assigned to the I-19 immigration checkpoint discovered 31 Mexican nationals inside the back of a tractor trailer. ( U.S. Customs and Border Protection )

TUCSON, Ariz. (AP) - Authorities say an Arizona man has been arrested on suspicion of human smuggling after 31 Mexican immigrants were found in the tractor-trailer he was driving.

They say a Border Patrol dog alerted agents to the big rig for a secondary inspection and they discovered the immigrants between the ages of 15 and 40 all sitting in the cargo trailer. 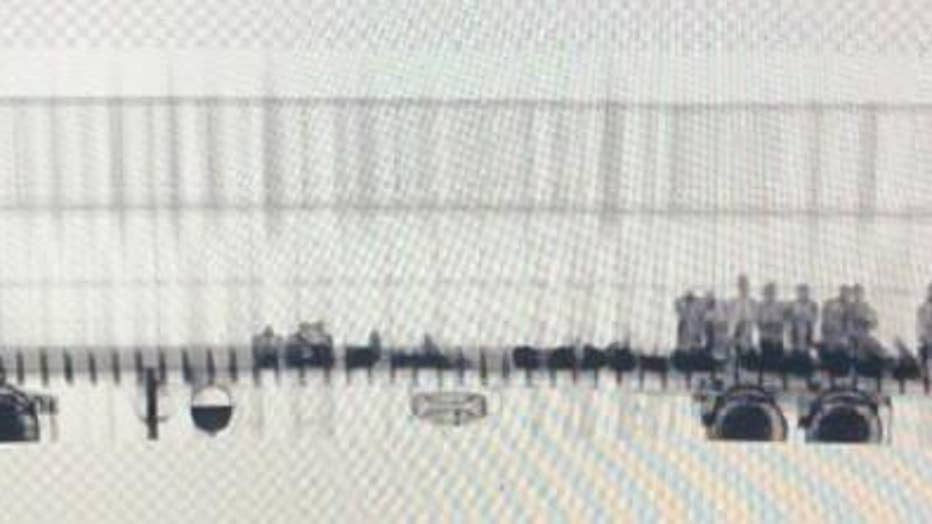 A scan of a tractor trailer showed agents 31 Mexican nationals inside.

Authorities say they will be processed for immigration violations. 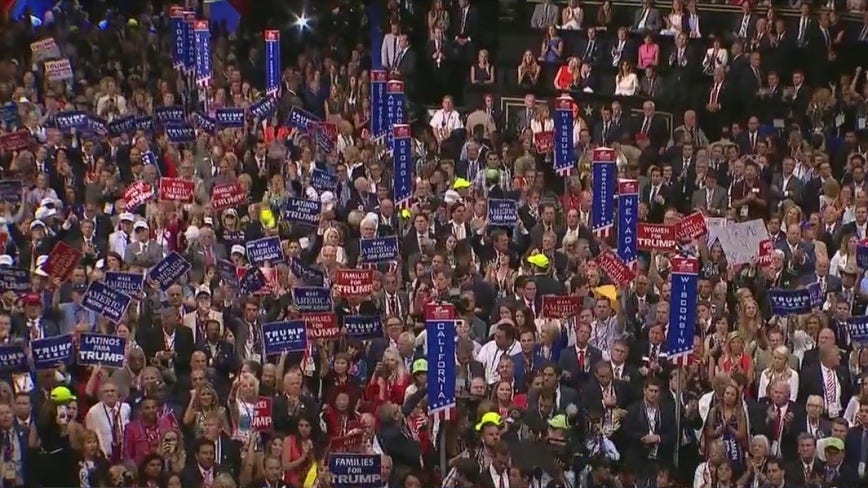