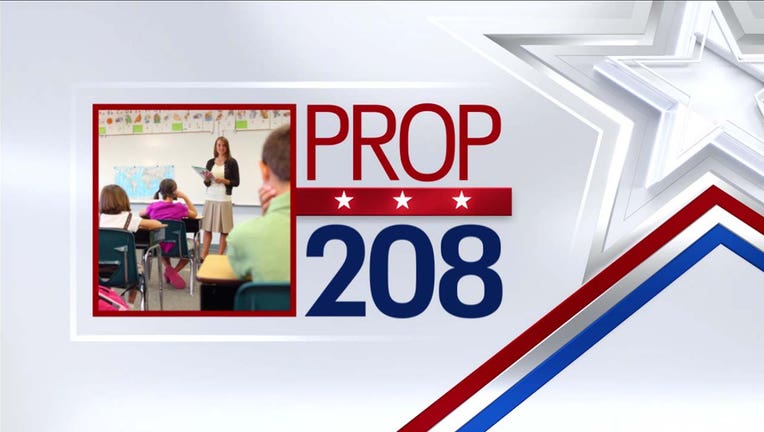 PHOENIX - State prosecutors have indicted Arizona’s largest petition gathering firm, alleging the company commissioned by the Proposition 208 campaign illegally gave bonuses to gatherers based on the number of signatures collected.

The indictment alleges AZ Petition Partners awarded at least 50 bonuses that ranged from $20 to $1,200.

The Arizona Attorney General’s Office said Monday that a state law enacted in 2017 made it illegal to pay gatherers per signature they collected. Each of the 50 misdemeanor charges carries a large fine if AZ Petition Partners is found guilty.

AZ Petition Partners is a separate entity from Invest in Education, the committee that backed the ballot initiative.

“The allegation that Petition Partners paid its circulators an illegal bonus by the signature is absolutely false,” said David Leibowitz, a spokesperson for the company.

Proposition 208′s backers needed to collect 237,654 signatures to get the measure on the November ballot. They filed more than 435,000 with the Secretary of State’s office.

Voters earlier this month approved the ballot initiative, which taxes the state’s highest earners to raise money for raises for teacher and support staff and to fund career and technical education and teacher training.